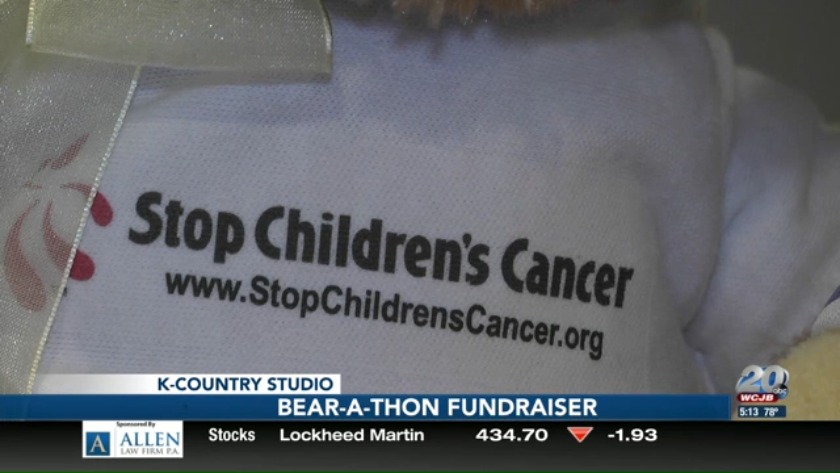 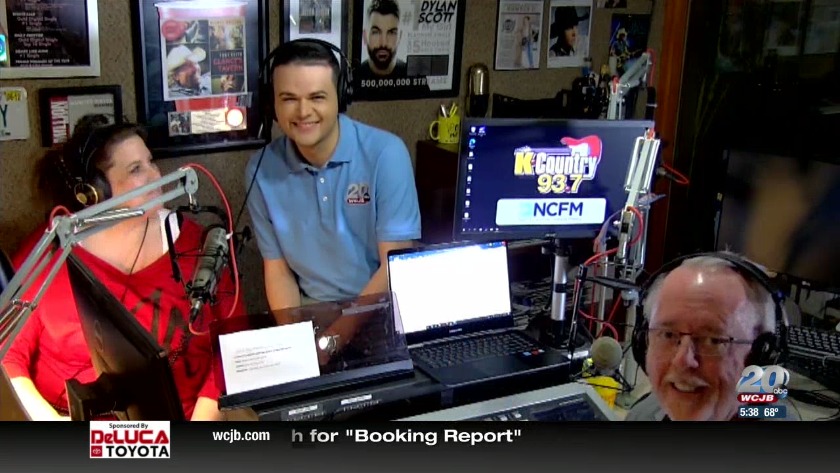 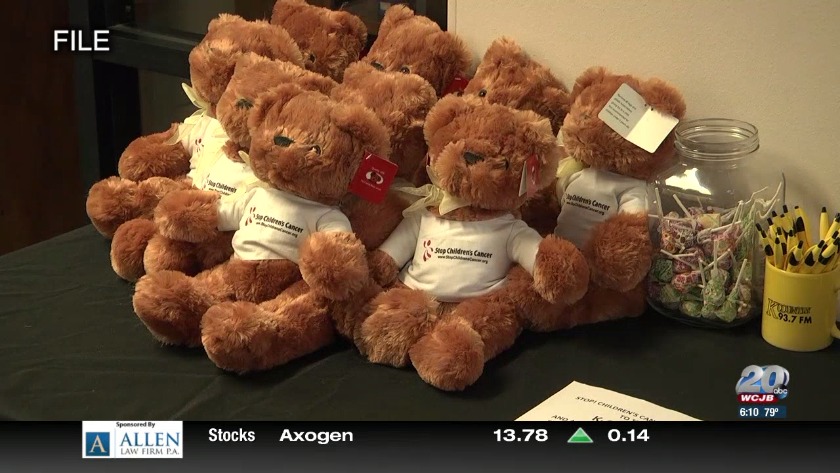 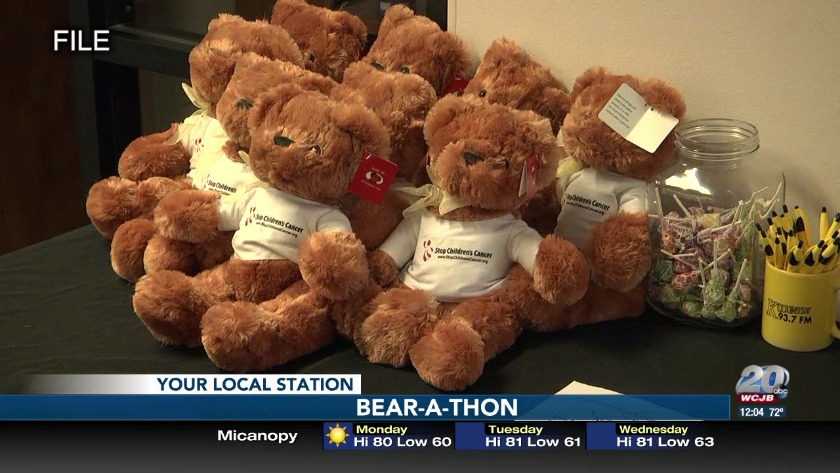 The Bear-A-Thon which is hosted by K-Country in partnership with Stop Children's Cancer raises money for Pediatric Cancer Research and provides kids with a special toy to comfort them as they begin their fight against the disease.

People who are donating also have the option of adding a message with their donation. Some even donate in memory of a loved one who has passed away from cancer.

The VIce President and General Manager of North-Central Florida Media Group that company that operates K-Country said this is a very special event for the radio station.

"This is a really important event for us because we raise funds for cancer research. While at the same time providing comfort for some of the children and patients at UF Health Shands Children's Hospital," said Howard Tuuri.

Last year, the Bear-A-Thon set a record of more than $85,000 collected. Tuuri said they are hoping to surpass that amount and reach six figures in donations this year.

TV20 is a proud sponsor for the event.

If you would like to find out more about Stop Children's Cancer and how you can donate click here.