One of three victims in Ocala bar shooting now dead, suspect in custody 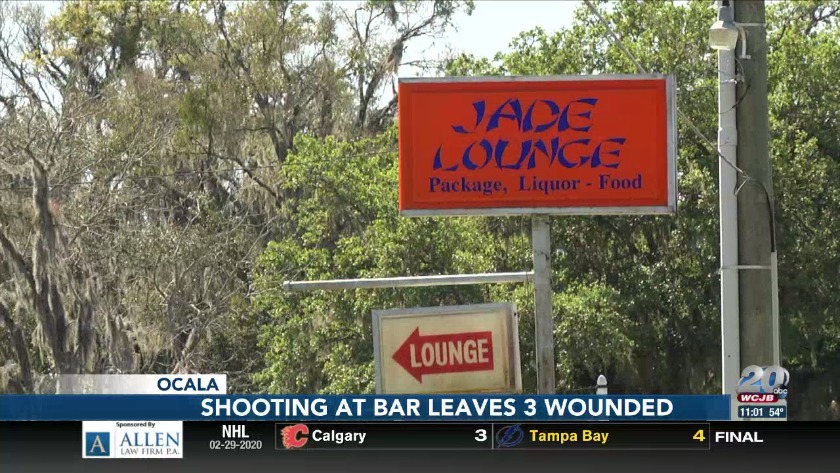 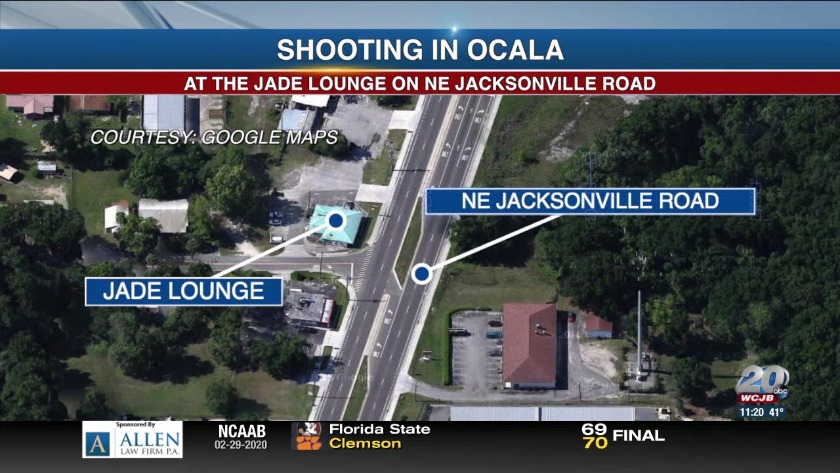 OCALA, Fla. (WCJB) -- UPDATE (03/02/2020):
It's a bar fight that turned deadly. Ocala Police are investigating a shooting at the Jade Lounge over the weekend.

When police arrived at the bar, they found three wounded men in the parking lot.

Officers were able to review security footage of the incident.

On the video, which OPD is not yet releasing, the three men can be seen approaching another man sitting at the bar.

One of the men punched the man at the bar, the other two joined in and pushed him to the ground.

That's when he pulled out a gun and started shooting at his attackers.

"These people were familiar with each other. The extent of their familiarity is unknown to the public right now. It is still an on-going investigation. We're looking into a few details. We do know that this was a provoked shooting,” OPD Public Information Officer, Corie Byrd said.

One of the three men, 56-year-old James Wallace died in this incident.

The two other men were taken to hospitals and are recovering well, officials said as they did not have any life-threatening injuries.

The shooter fled in a gold-colored sedan but officers were able to locate him quickly and he was detained.

"We're not looking at charges right now. There will be an update because we are still reviewing evidence as far as self-defense or stand your ground law goes,” Byrd added.

Investigators have not released the name of the person who was detained until they determine which charges to file against him.

Police say the suspect was quickly apprehended after the incident at the Jade Lounge, but have not yet released their identity.

ORIGINAL STORY:
Three people have been injured after a shooting at a North Central Florida bar Saturday evening.

Officers with Ocala Police Department responded to a call about a shooting at the Jade Lounge, located at Northeast Jacksonville Road, around 5:30 p.m.

Police say three people were shot after a fight broke out and they were taken to local hospitals.

Authorities did not give a description of the gunman.

Man in Marion County exposes himself to a child and threatens others at local springs, deputies say

Man in Marion County exposes himself to a child and threatens others at local springs, deputies say