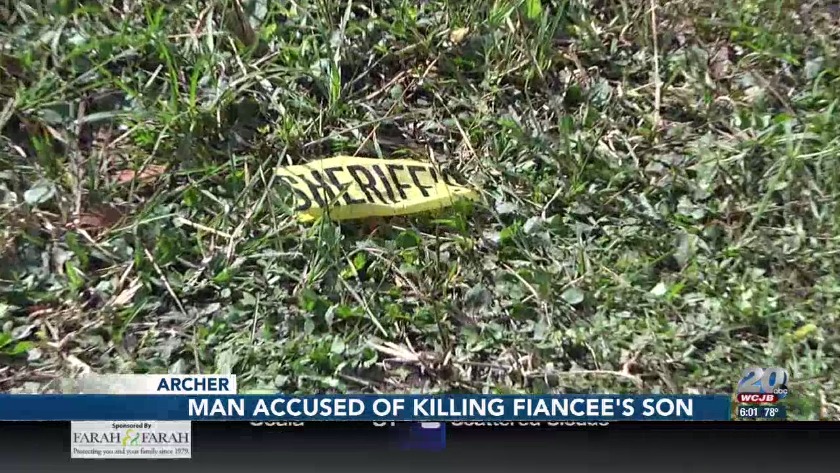 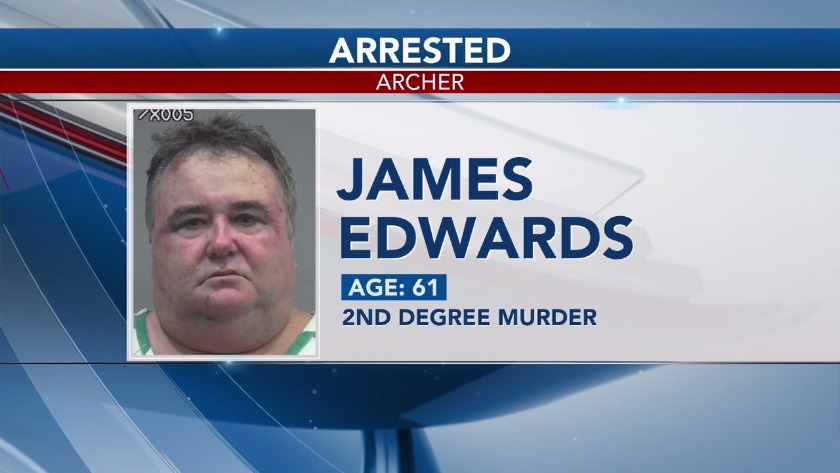 "ACSO received a call early yesterday evening a 9-11 call for service from a subject who stated that he had just shot his son," said Detective David Visconti, Alachua County Sheriff's Office.

It started when 24-year old Jacob Knight took 61-year old James Edwards car to the store and returned home with it seriously damaged on one side.

"There was a hit and run crash that occurred just prior to the 9-1-1 call from the home. The investigation revealed that the deceased in this case was the subject in the hit and run crash," said Visconti.

Edwards and his fiancee, Knight's mom, were in the home drinking alcohol when Knight told Edwards what happened to the car.

That led to a fight that ended with knight shot in the chest,

Edwards told responders he was a registered nurse, however, he did not render aid after shooting the younger man.

Detectives say they're waiting for toxicology tests to come back to determine if Knight was also intoxicated.

There were no injuries in the earlier hit and run crash.

According to the arrest report, James Edwards, 61, and his fiancee were drinking in their mobile home when her son, Jacob Knight, 24, used Edwards's car to run to the store. During the trip, Knight was involved in a hit-and-run causing damage to the car.

When Knight came home and told Edwards his car had been damaged, Edwards started a fight with Knight. Knight's mother attempted to separate them and found Knight had been shot once in the chest.

The report mentioned Edwards is a registered nurse but did not attempt to render any aid after shooting Knight.

Knight died in the home.

Edwards was charged with one count of second degree murder. He is being held at the Alachua County Jail with bond set at $1,000,000.