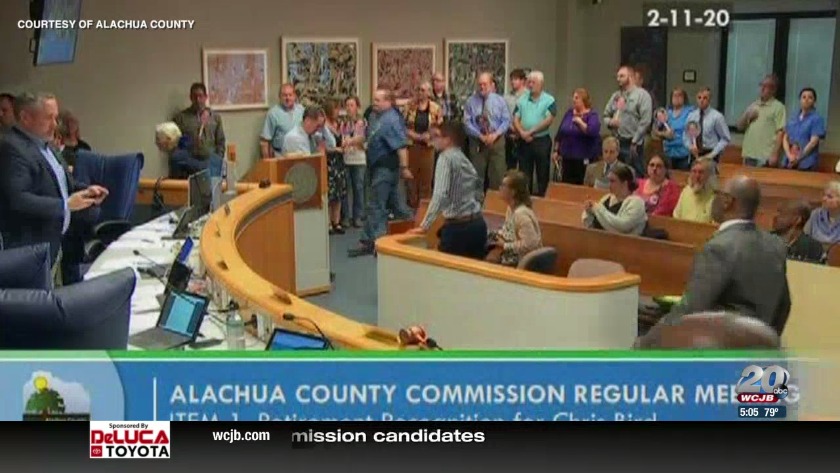 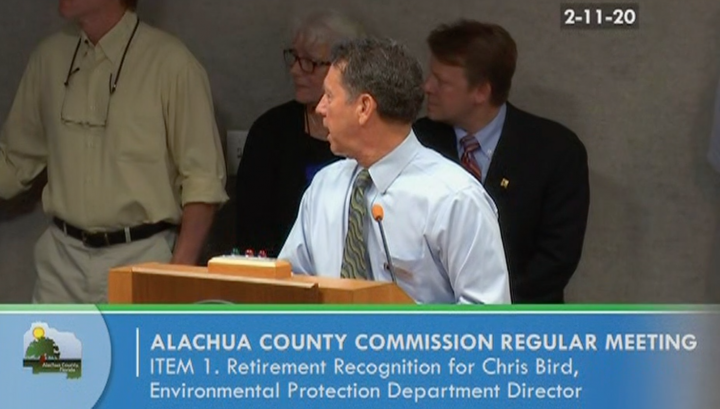 His collapse happened during the retirement speech of Chris Bird, who is the Environmental Protection Department Director.

A witness said he saw Chestnut standing in the corner of the room listening to the meeting then saw him fall to the floor.

The meeting was then paused for a recess. Commissioner Chestnut regained consciousness and walked out to be checked out by paramedics. He was taken to a local hospital.