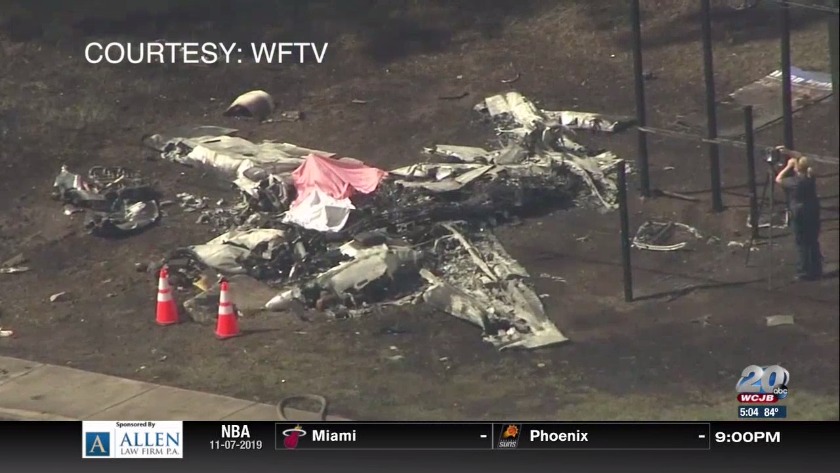 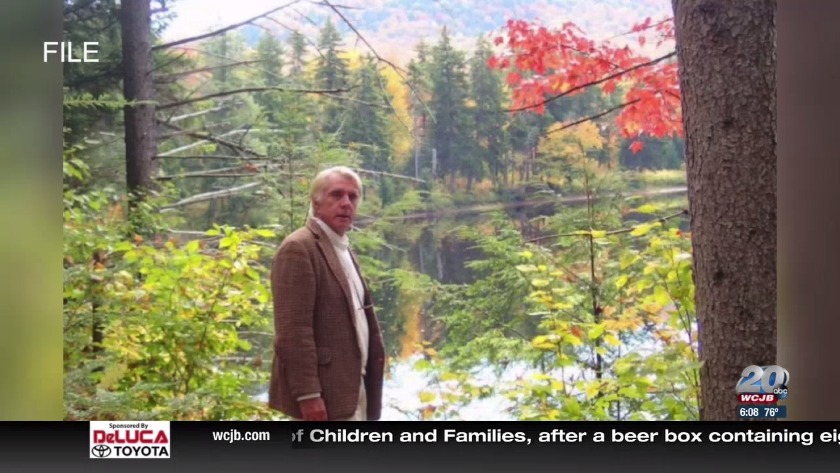 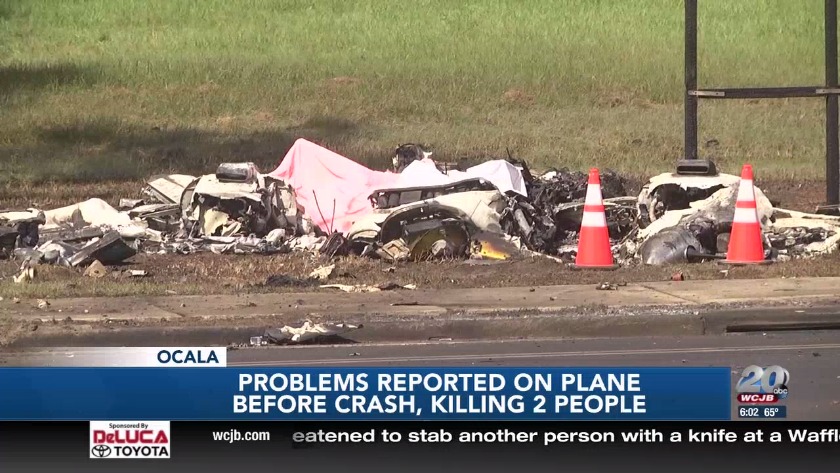 UPDATE: New details regarding a plane crash that killed two people in Ocala 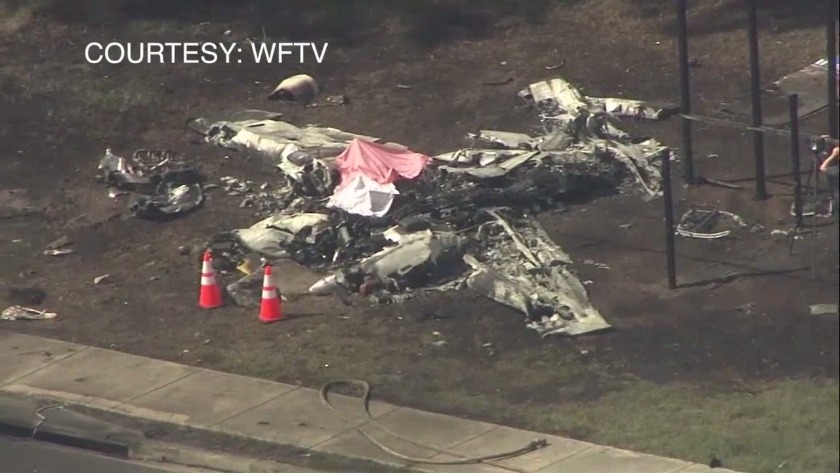 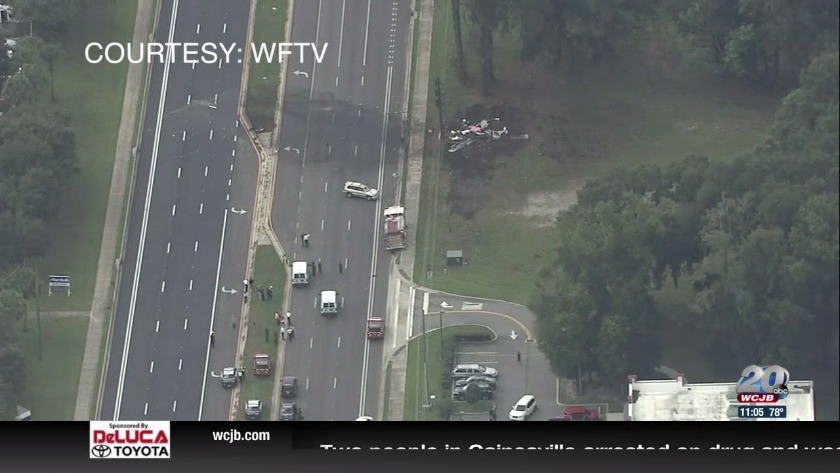 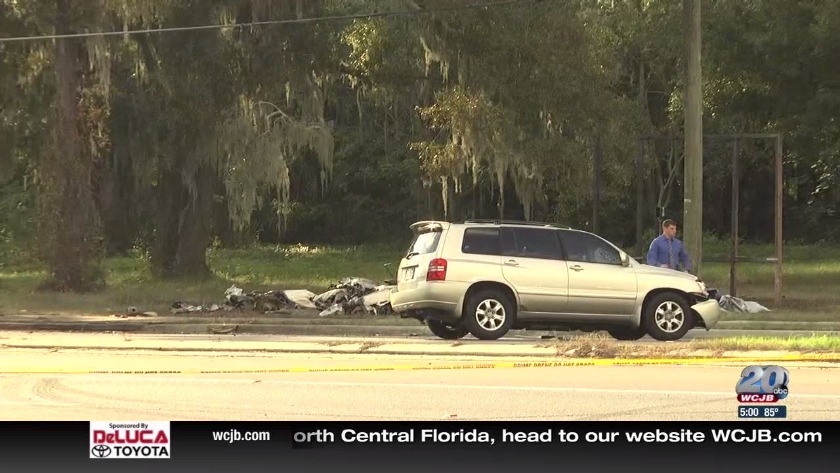 The identity of the passenger in the plane that crashed in Ocala last week was released.

Christopher Belcher was the mechanic onboard the maintenance flight that went down along State Road 200.

The pilot was Peter Morrow, co-owner of the "Jamaica Inn Hotel" on Jamaica's north coast.

Both men died Thursday when the plane crashed while trying to make an emergency landing on State Road 200.

The identity of one of the two people killed in a plane crash in Ocala last Thursday has been released.

A post on the hotel website indicates Morrow was an avid pilot who earned his license at the age of 15.

He died on Thursday when his plane crashed while trying to make an emergency landing on SR-200.

A passenger described as a "local mechanic" died as well.

Investigators said there were problems reported with the plane's fuel monitoring unit. During the flight, the pilot had requested to turn back, but it crashed right after that.

The National Transportation Safety Board and the Federal Aviation Authority have taken over the investigation.

In a news conference today, NTSB officials confirmed that the plane, a 1996 Beechcraft model 58, took off at 11:15 a.m. from Ocala National Airport on a maintenance flight.

The plane's fuel monitoring unit had just been replaced so a mechanic decided to join the pilot to observe the new unit.

The plane ended up crashing onto Southwest College Road.

"We are going to be here for the better part of the day, documenting the wreckage, we are paying particular interest. Emphasis on the engines. We are going to be transporting the entire vehicle to Jacksonville, a secure storage facility, where we can work in controlled conditions," Aaron McCarter, a safety inspector with NTSB, said.

UPDATE(11/01/19: 12:40PM)
Investigators are asking people to avoid the roads near Thursday's plane crash in Ocala.

This is as they investigate the crash on Southwest College Road near the Ocala International Airport. While all lanes have reopened, police are asking drivers to stay away from the scene.

Two people were killed Thursday when the plane went down, crashing into an SUV before landing next to the road. The driver of the SUV was airlifted to the hospital.

Ocala Police also says there was no mayday call before the crash.

The victims' names have not been released yet. The investigation is now being lead by the FAA and the NTSB.

All lanes have reopened on State Road 200 after a deadly plane crash shut down the road in Ocala for several hours.

All eastbound traffic lanes on SR 200 are now open. Officials are currently working on westbound lanes but they remain closed. Due to road damage that required patching, please use caution in this area as you travel. ‬

According to Ocala Police Department Spokesperson, Corie Byrd, both people inside the single-engine plane that crashed near the Ocala International Airport died.

According to Byrd, the plane was experiencing engine trouble and was beginning landing procedures to land back at OIA. She says, however, there was no "mayday" from the plane before it crashed.

When the plane came down, it crashed on SW College Road and hit an SUV, before coming to rest in an open lot. An older man in the SUV was taken via helicopter to a nearby hospital.

Ocala Fire Rescue public information officer Ashley Lopez has confirmed that the plane, which had departed from the Ocala International Airport, crashed on SW College Road near the intersection with SR 200.

Lopez says the plane had planned to return to the airport, but it is unclear if the crash happened after takeoff or during landing.

She says the plane hit a vehicle on the ground before coming to rest in an open lot nearby. The occupant of the vehicle was taken to a nearby hospital.

ORIGINAL STORY:
Ocala Police says a plane crash has shut down all north and southbound traffic on the area of SW College RD and SR 200 near Cheddar's and Market Street at Heathbrook.

Avoid the area at all if possible.

Witnesses on the ground tell TV20 it appears to be a small plane. We're also hearing it may have hit a vehicle on during the crash.

We have a reporter on the way to the scene.
This is a breaking news story we will be updating it.

Man crashes into FHP vehicle in Marion County, injuring himself and two troopers

One teen killed in ATV crash in Dixie County

Pedestrian hospitalized after he was hit by RTS bus

Man crashes into FHP vehicle in Marion County, injuring himself and two troopers

One teen killed in ATV crash in Dixie County

Pedestrian hospitalized after he was hit by RTS bus