College of Central Florida to drop three sports, effective in 2020-21 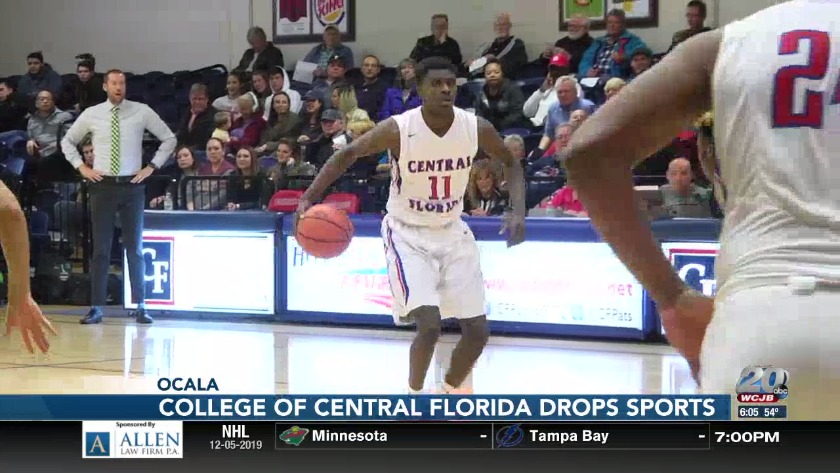 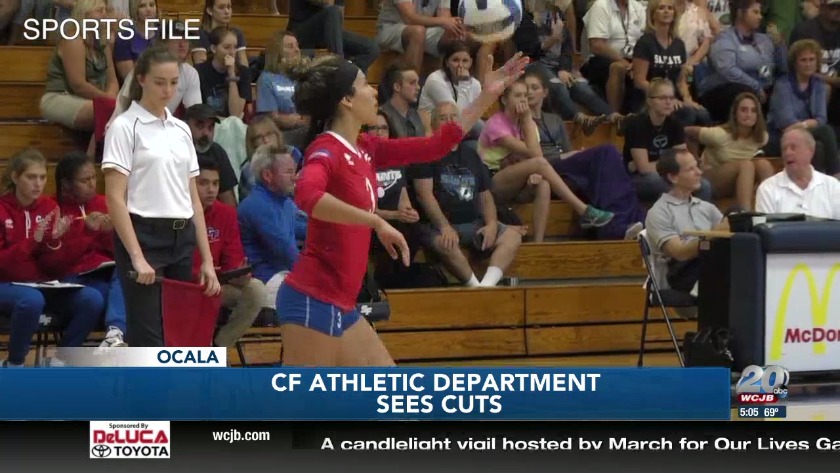 OCALA, Fla The College of Central Florida in Ocala announced on Monday that it will be eliminating three sports from its athletic department, effective in the 2020-21 school year. Men's and women's basketball and volleyball will be cut in order to save $600,000 annually as the school deals with low enrollment numbers, leaving CF with only baseball and softball.

The CF men's basketball team is among the school's most successful programs and won an NJCAA national title in 2013. This season, the Patriots are off to a 9-2 start entering Tuesday's home game versus the State College of Florida Manatee-Sarasota.

CF men's basketball coach Tim Ryan is in his 17th season coaching the Patriots and told TV20 News that he feels the team is well supported and leads the state's junior college programs in attendance, but that the decision is out of his hands.

The CF women's basketball team is also off to a promising start to the season, at 7-3 overall. The volleyball team recently wrapped up a 21-6 season.

The Masters, NASCAR races postponed due to coronavirus

The Masters, NASCAR races postponed due to coronavirus