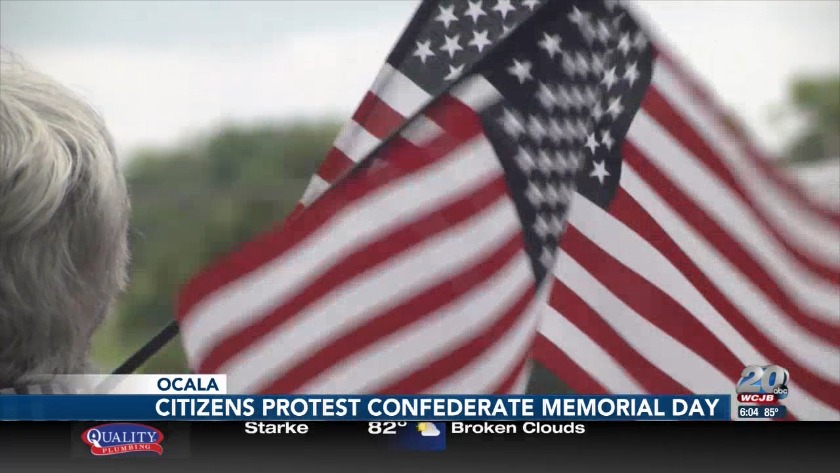 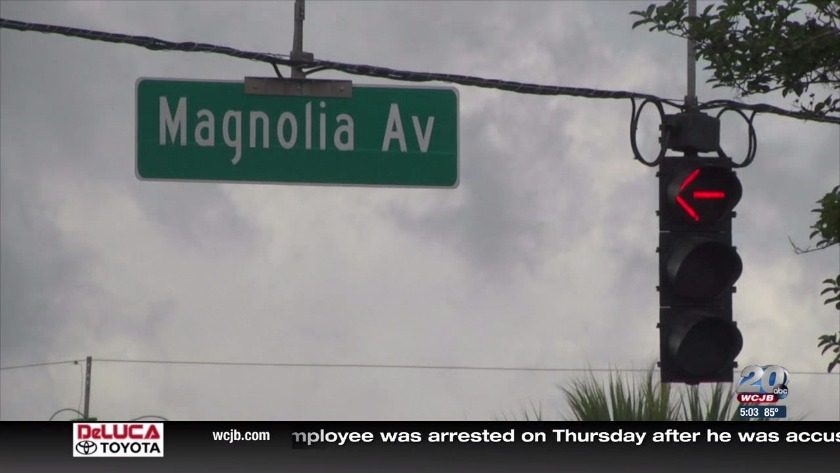 MARION COUNTY, Fla. (WCJB)-- Ocala Mayor Kent Guinn has come under fire after declaring April 26th as Confederate Memorial Day, but some residents are agreeing with him.

Protesters gathered at Ocala's Downtown Square Friday to show the community their opposition of the recent naming of Confederate Memorial Day.

Former President of the Bridges Project, Bruce Seaman helped in organizing the protest.

The Bridges Project was created to address race issues in Marion County.

He said he doesn’t see a need for a special day set aside for Confederate Memorial Day.

"We're here waving American flags, U.S. flags as a sign of our unity and to take a stand against the divisiveness that repeatedly brings up the confederacy that is something worth honoring and we just don't feel that's appropriate any longer and we need to move on,” he said.

Roughly 20 people showed up to the protest, and while there weren't any confederate flags being flown in response at the protest, some think the decision to honor confederate memorial day is a good thing.

Southern Pride Organizer David Stone said, it's a day of mourning to remember the lives lost during the civil war.

"Today is the way southerners mourn the loss of our ancestors. Vietnam wasn't my fight and neither was the Civil War but I had family members that died there so I'm always going to protect that,” Stone said.

We also reached out to Mayor Guinn but he was not available for comment.

Bars set to re-open at 50% capacity on Friday

Bars set to re-open at 50% capacity on Friday