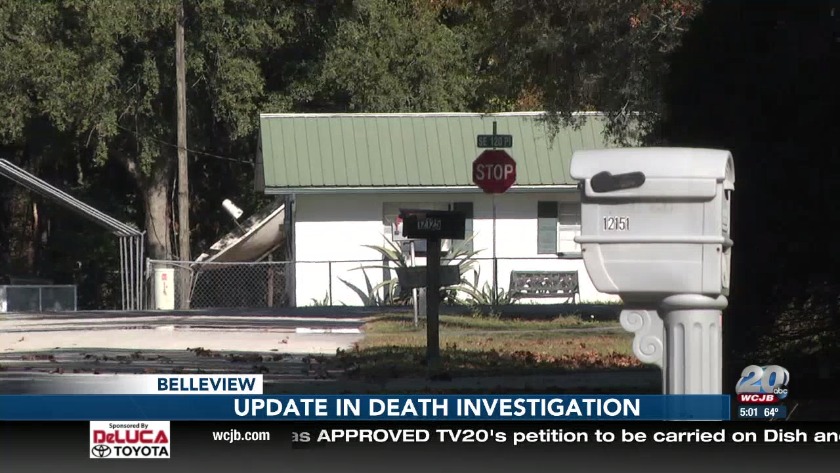 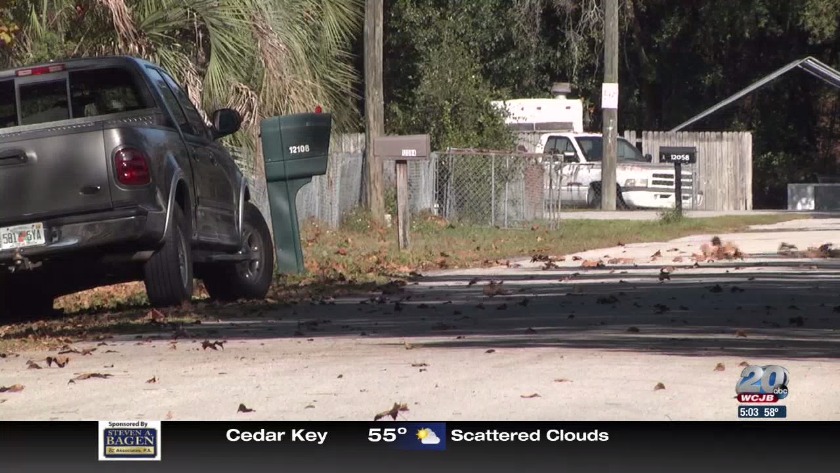 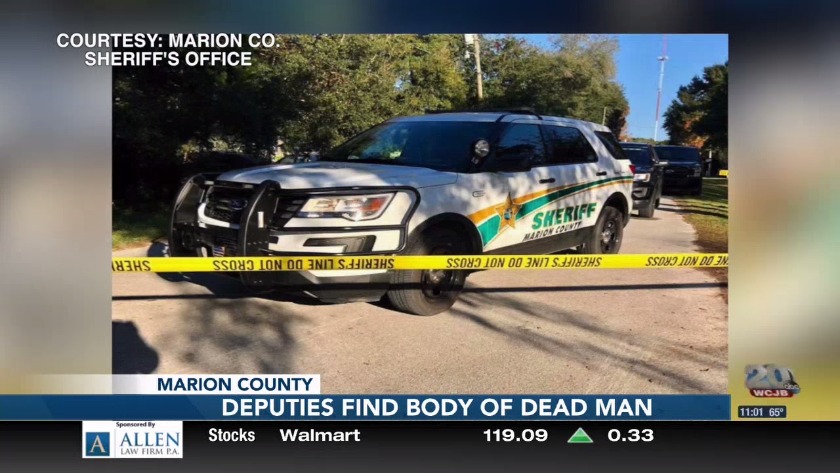 Styles was found dead in the yard of a home at Belleview Ridge Estate where he had been shot, deputies said.

When deputies arrived they found a woman next to Style's body. She told deputies that she shot him in self-defense.

Several other people were in the home at the time, however, no one else was injured and appeared to have been sleeping.

No charges have been filed at this time.

UPDATE (12/2/2019, 5:00 p.m.):
The Marion County Sheriff's Office is currently conducting a death investigation. It was in the Belleview Ridge Estates neighborhood where they found 34-year-old Jherod Styles dead.

When they arrived at the home in the Belleview, they found Styles dead with gunshot wounds in the front yard.

"When Marion County Deputies did arrive on scene they did find Jherod Styles deceased in the yard. It was apparent that he had been shot and the death investigation began," MCSO Public Information Officer, Cecelia Koon.

At approximately 6:37 a.m., deputies responded to the home where the body of 34-year-old Jherod Styles was found which is located in the Belleview Ridge Estates neighborhood.

According to a post on their official Facebook page, MCSO currently believes that it is an isolated incident and that there is no threat to the community.

This is a developing story and we will have more information as it becomes available.