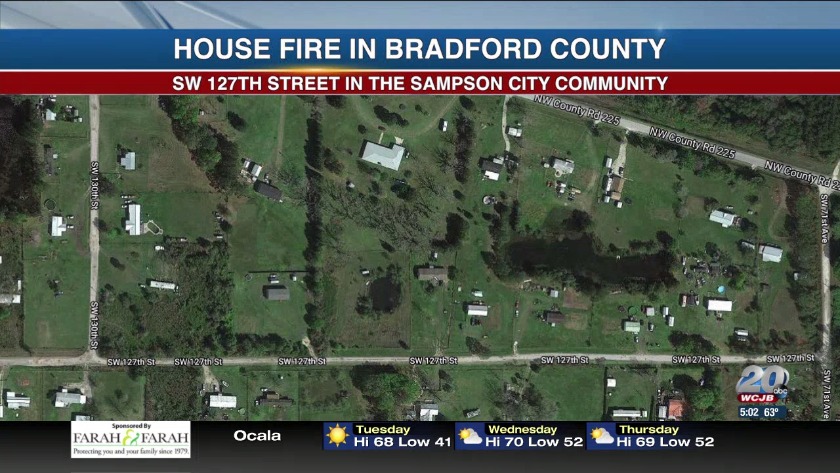 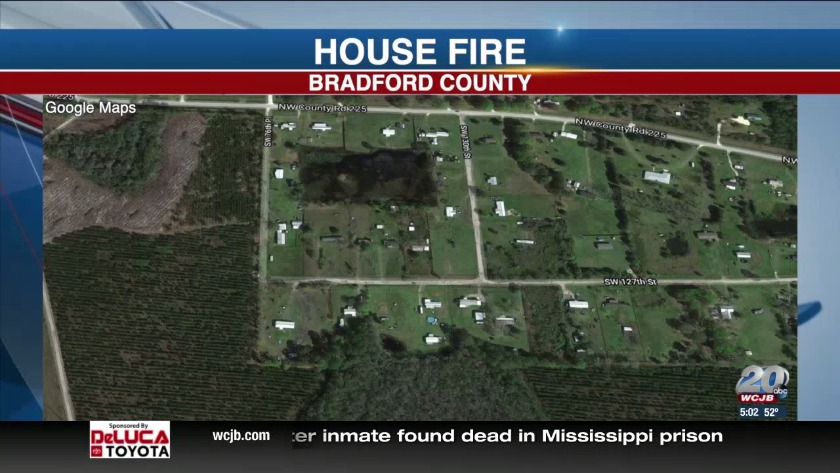 Deputies say the space heater caught bedding on fire and the people who lived there were hurt trying to put it out.

Officials in Bradford County were on the scene of a house fire late Sunday night.

Deputies say the fire was in Bradford County's Sampson City community. Fire responders were still arriving on the scene around 11p.m., Sunday night.