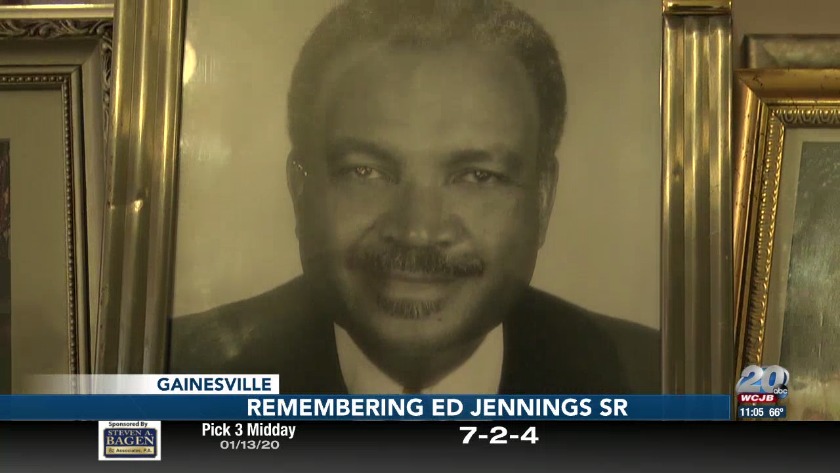 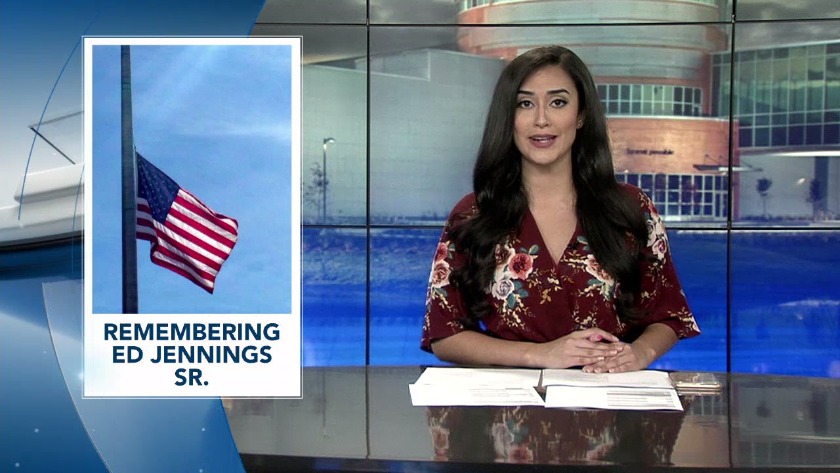 GAINESVILLE, Fla. (WCJB) - The City of Gainesville is honoring the life of a civil rights advocate and public servant.

Ed Jennings Sr. was a city commissioner and a leader of the African American community.

In 1996 he was selected as mayor. His family says they will remember him as a man who made it his life mission to help others.

The City of Gainesville released a statement saying flags will fly half-staff until this Friday.