Environmentalists fight to save the Ocklawaha River 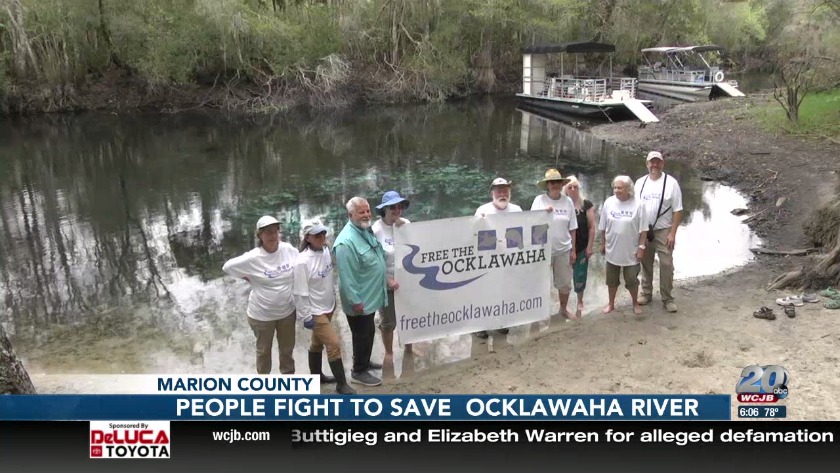 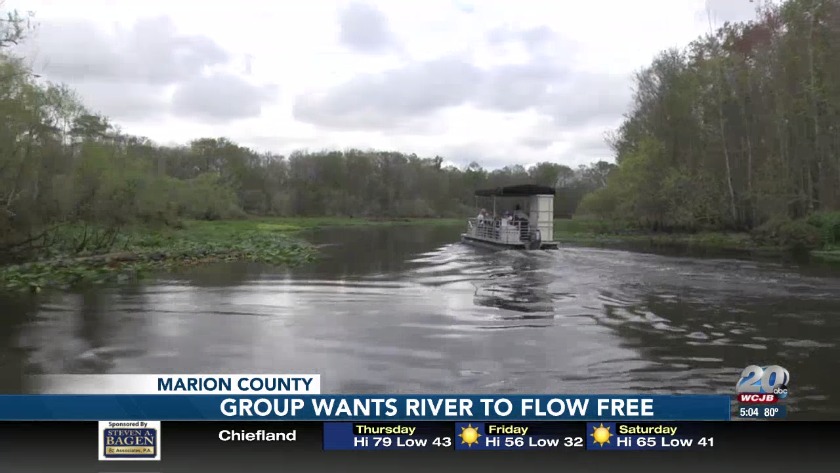 MARION COUNTY, Fla. (WCJB)-- The 50-year fight to restore the Ocklawaha River is far from over.

Environmental advocates across North Central Florida are showing us what the river would look like if the Kirkpatrick Dam, also known as the Rodman Reservoir and Dam, was removed.

Groups such as 'Save Rodman Reservoir' believe the river is flourishing while the 'Free the Ocklawaha Coalition' think otherwise.

"By removing the dam, you'll increase the natural flow, which will regulate the temperature, provide clarity and it will allow the flushing of nutrients of course. It will also improve connectivity for different species, migratory fish, as well as manatees, as well as connecting the terrestrial area, the flood plane forest will allow for natural coordinator for terrestrial species like panthers, bears, and turkeys,” said Manatee Advocate with Defenders of Wildlife, Elizabeth Neville.

TV20 was invited to join the 'Free the Ocklawaha Coalition', during what's called drawdown.

It's only done every three to four years by the Florida Department of Environmental Protection to maintain the ecological health and productivity of the Rodman Reservoir.

During drawdown, we get a glimpse of what partial river restoration would look like.

With our tour guide Erika Ritter, we see things not every visitor gets to see.

From a drowned cypress forest to the emergence of a lost spring.

These natural wonders will be inaccessible once the Rodman Reservoir and Dam begins refilling in March.

That's why this group is fighting to have the Rodman Reservoir and Dam removed.

"There's nothing to lose. To me, there's only something to gain. A healthier system and more user groups will be interested,” Chadwick said.

While the battle is far from over, both the coalition and its opponents will continue to stand up for what they believe in.

If you can't watch us on DIRECTV in Columbia and Marion, here's what you can do

If you can't watch us on DIRECTV in Columbia and Marion, here's what you can do