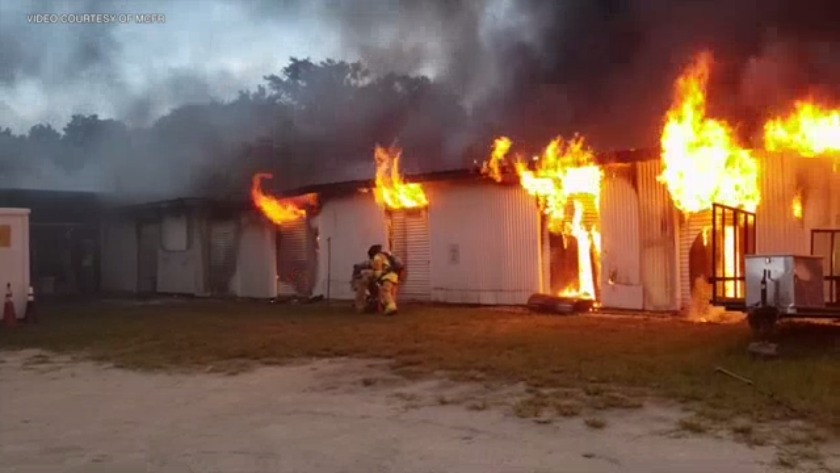 Fire at the Market of Marion, 6pm 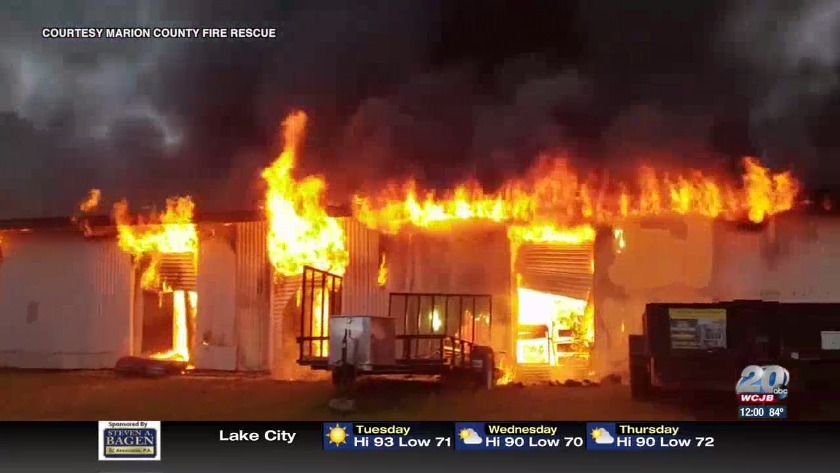 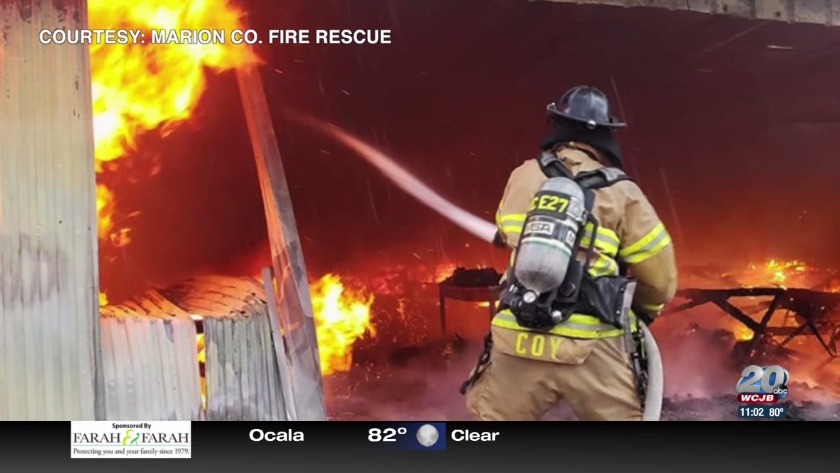 BELLEVIEW, Fla. (WCJB) -- UPDATE: Almost exactly ten years after a fire devastated the Market of Marion, a fire Monday night has vendors looking for a new place to set up shop.

"Crews from station number 30 arrived on the scene in less than 2 minutes to find a working fire in the Aisle C south area of the Market of Marion. There were an extremely heavy fire load and a column of black smoke that could be seen for miles,” said Public Information Officer with Marion County Fire Rescue, James Lucas.

Fire crews got the call just after 7 p.m. and contained the fire in an hour but the fire ended up causing thousands of dollars of damage.

That's why John Watzke, the owner of the Ocala Drive-in is offering three months of free vendor space at the flea market on his property.

"I've had a business before that had a fire. When I saw the fire on the news last night, I figured I have extra space and I figured I would offer it," he said.

And while things can be replaced, Marion County Fire Rescue is happy to say, “No, there were no injuries to civilians or firefighters,” Lucas said.

The origin of the fire is still under investigation by the State Fire Marshal.

It is not clear what started the fire at the market located just west of State Road 500, which is just half a mile north of 132nd Street.

According to the market's Facebook page, the fire only affected south aisle C.