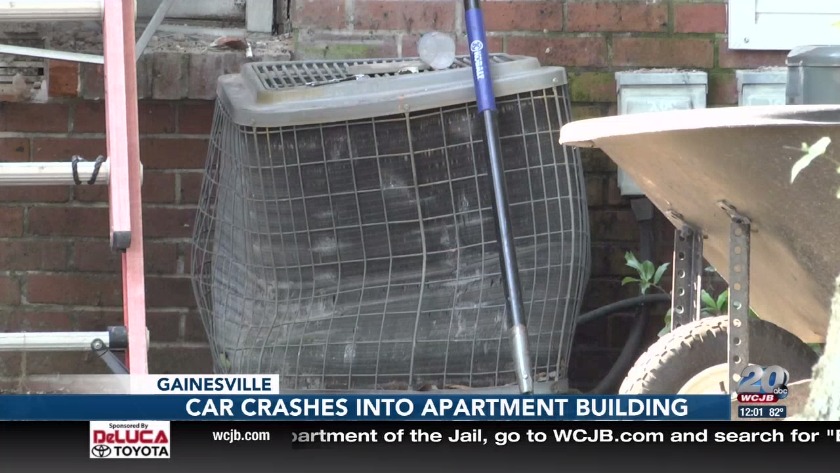 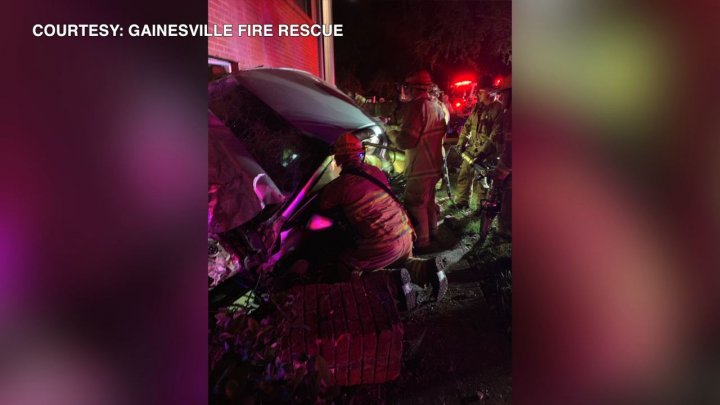 GAINESVILLE, Fla. (WCJB) – Gainesville Fire Rescue crews said they are responding to an accident after a car drove into an apartment complex this morning.

The driver sped through a traffic light, according to a Gainesville Fire Rescue tweet. The car struck a brick fence and into the building at Arbor Park Apartments on Southwest 16th Avenue.

First responders were able to remove the driver trapped inside the car, GFR confirmed.

Gainesville Police officers are also at the scene. This is a developing story, and we’ll have more updates as more information comes in.

UPDATE: Ocala man is dead after being struck by a train

UPDATE: Ocala man is dead after being struck by a train