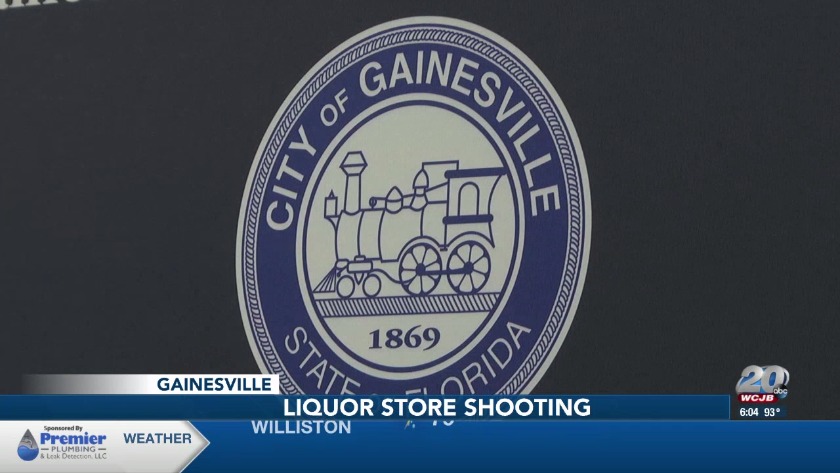 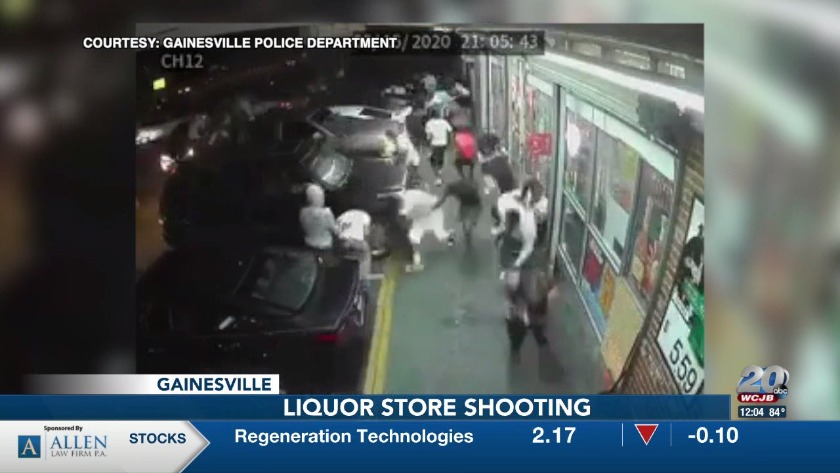 They say last Friday, a little after 10 p.m., a large group of people made their way to the liquor store on Southeast Hawthorne Road after their block party was shut down.

After moving from Lincoln Estates to the liquor store, things escalated.

GPD Public Information Officer Jorge Campos said, "A fight had broken out between a number of individuals and someone wound up pulling some guns out and taking some shots at least five people were hit."

Those five people injured in the shooting were treated at area hospitals.

People Against Violence Enterprises Founder Karl Anderson said, "This violent behavior has to stop in our communities!"

But, we are in the midst of a global pandemic. So, why were they there in the first place?

"Our younger people can die from this as well," Anderson said. "Until that really sinks and I don't think they will take it seriously."

This is an active investigation.

If you'd like to remain anonymous, you can call Alachua County Crime Stoppers at (352)-372-STOP.