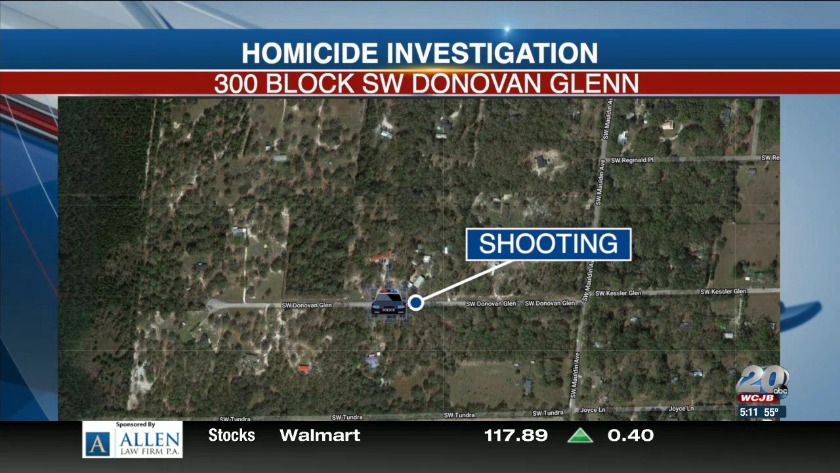 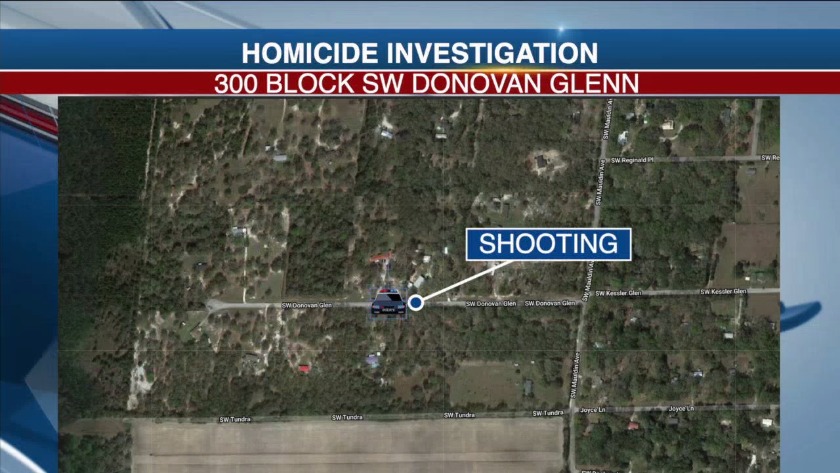 COLUMBIA COUNTY, Fla. (WCJB) -- We are following a developing story in Columbia County where deputies are investigating a murder.

The Columbia County Sheriff's Office was called to a shooting on Donovan Glenn near Southwest Mauldin Avenue near Lake City Thursday night.

The first deputies to arrive on scene found 54-year-old Linville Curtis laying in the roadway near a running vehicle.

Deputies say Curtis was dead and suffered obvious trauma to his upper body.

Detectives are looking for anyone who had contact with Curtis yesterday between 2 and 7 p.m. to contact the Sheriff's Office.