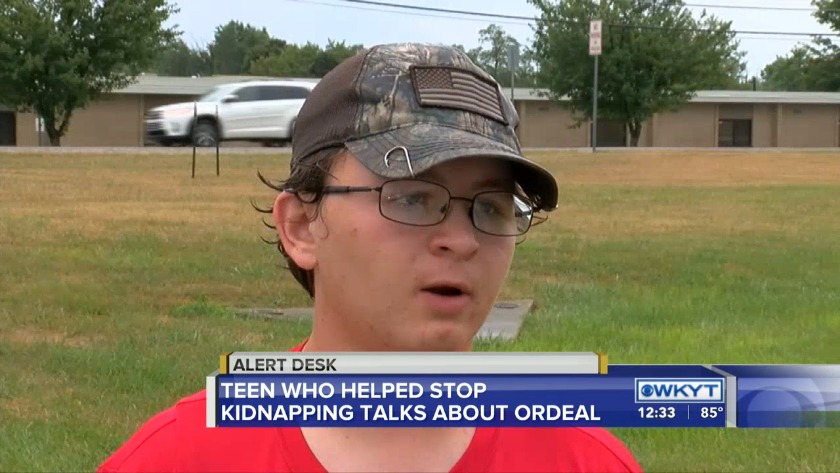 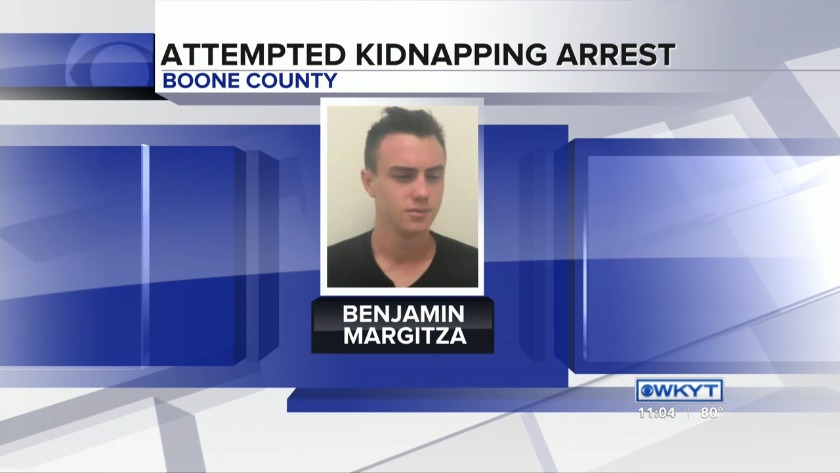 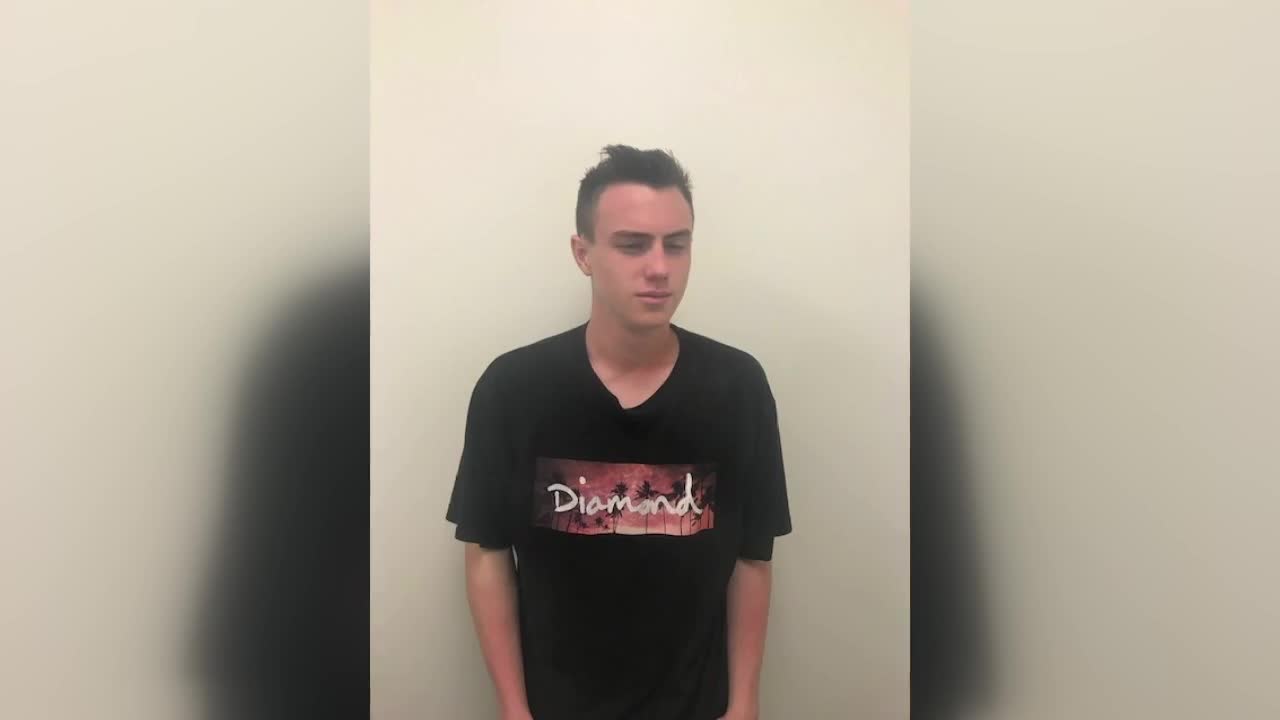 HEBRON, Ky. (WKYT) - Classmates and police are calling a 16 year old a hero after authorities say he stopped a man from kidnapping another student.

Cody Hardin is being hailed as a hero by many after he stopped a man accused of trying to kidnap one of his peers at high school. (Source: WKYT)

“He wanted to do something, that wasn’t going to be happening,” Hardin said.

Boone County deputies say Margitza came in contact with the victim through an online application four years ago. He started to increase communication with her in a sexual manner over the past year. He flew to Kentucky during the weekend in hopes of meeting the victim and having sex with her, but she was unaware of his intentions.

Hardin said he was with a friend when he noticed the girl behaving strange.

“She passed us and said, 'Don’t talk to me,'” said Cody, who thought the girl was talking to them. “Then the guy behind her was like, 'You guys with her? We’re like, ‘No.’”

Hardin decided to intervene and got the principal and school resource officer. Margitza was in an Uber trying to leave campus. While he wishes he did more to physically restrain him, his father Jody is praising his son's actions to prevent something bad from happening.

"That’s the best part of it, nobody got hurt,” Jody Hardin said.

Margitza faces criminal trespassing and attempted kidnapping charges. He is held at the Boone County Detention Center on a $50,000 bond.

Read the original version of this article at wkyt.com.

Malaria drug fails to prevent COVID-19 in a rigorous study

Police officer shot and killed in the line of duty in Ala.

Malaria drug fails to prevent COVID-19 in a rigorous study

Police officer shot and killed in the line of duty in Ala.