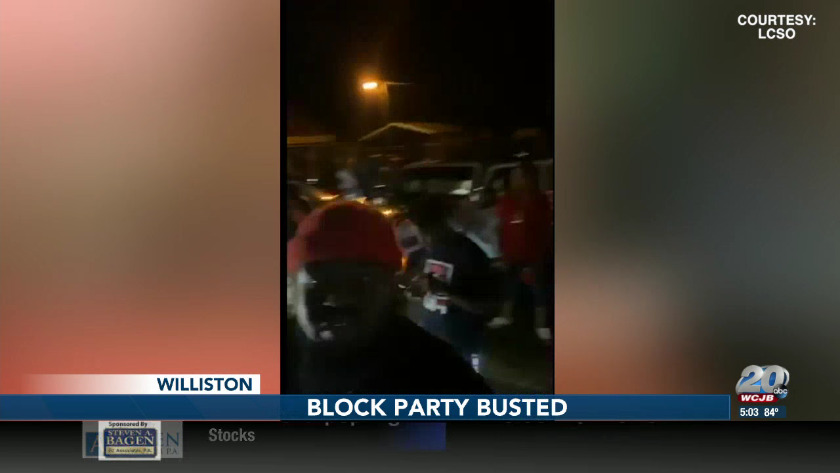 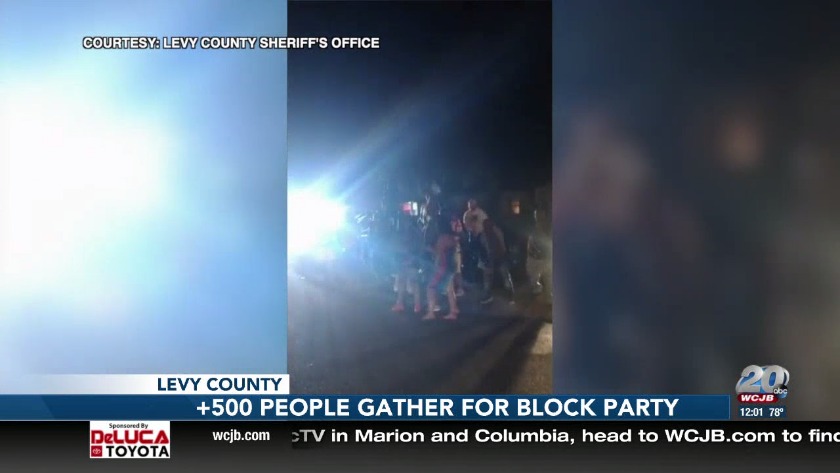 LEVY COUNTY, Fla. (WCJB) -- Sheriff McCallum says about 500 people got together Saturday night for a block party in East Williston.

What the department finds troubling is how close everyone was.

"When you invite people from other counties that do have confirmed cases, that starts the spread of the virus. That was very irresponsible for those members of that community to call for this party to happen. You expose not just yourself but every family member that you have an very person that you came in contact with, that is our biggest concern," Levy County Sheriff's Office Public Information Officer Lieutenant Scott Tummond said.

Backup was called and after 45 minutes deputies cleared the crowd.

According to deputies, no one was arrested at the block party.

Sheriff McCallum is asking people to stop getting together in large groups and to follow CDC guidelines.

City of Ocala extends no disconnection policy due to COVID-19

Gov. DeSantis suspends all mortgage foreclosures and evictions for 45 days

City of Ocala extends no disconnection policy due to COVID-19