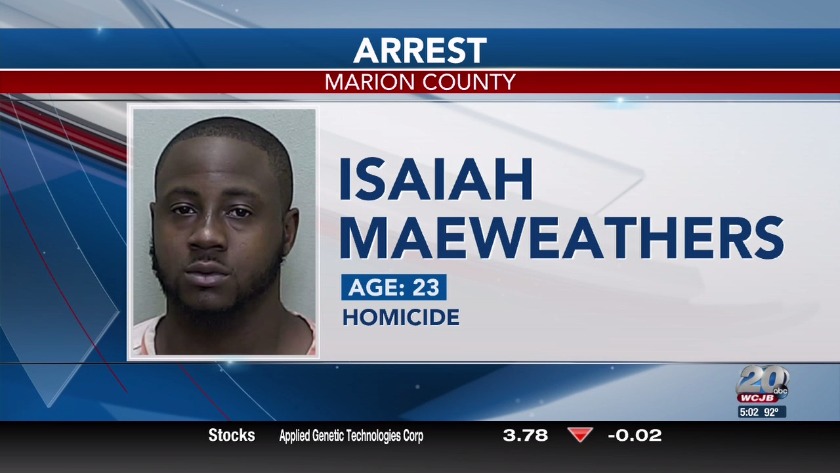 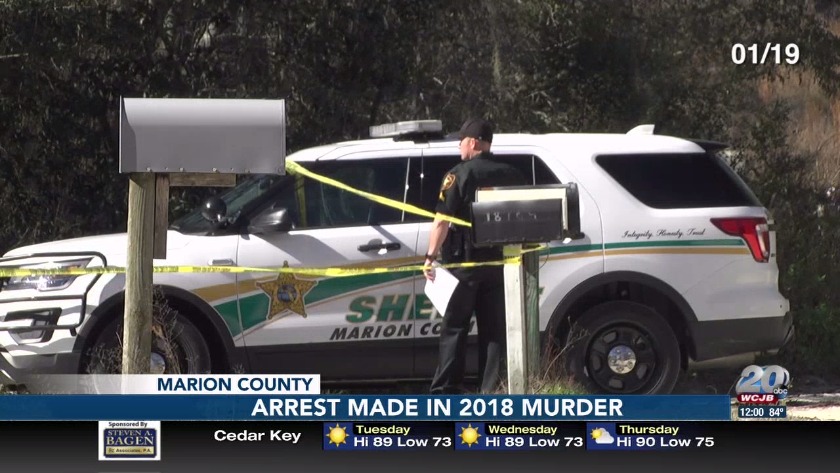 MARION COUNTY, Fla. (WCJB) — An arrest has been made in the December 2018 murder of Melvin Bea Thompkins.

In a press release, detectives with the Marion County Sheriff’s Office said they arrested Isaiah Wilshaun Maeweathers, 23, after they found him driving Thompkins’ car with blood-stained clothes in the trunk. Through DNA testing, the blood was determined to be Thompkins’. They also found Maeweathers with Thompkins’ cell phone.

On December 29th, 2018 MCSO detectives discovered Thompkins’ body near the Ocala Ridge subdivision with injuries to his skull and extensive burns.

Maeweathers is charged with second degree murder. He is being held in the Marion County Jail with no bond set.