Man accused of running car towards deputies appears in court 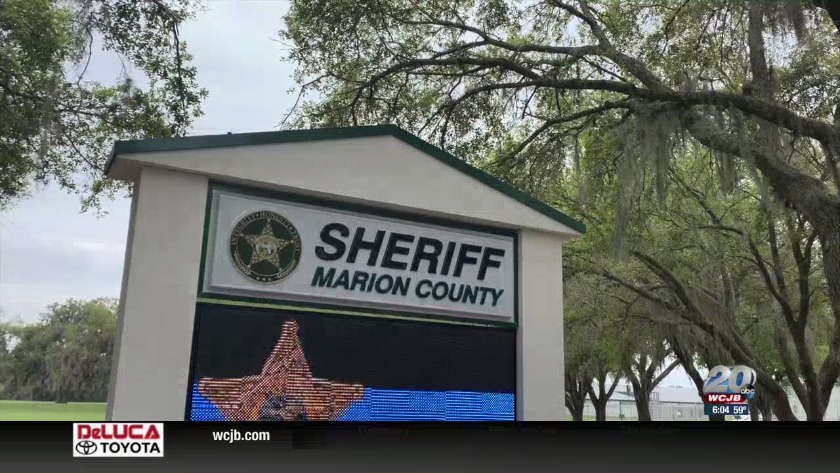 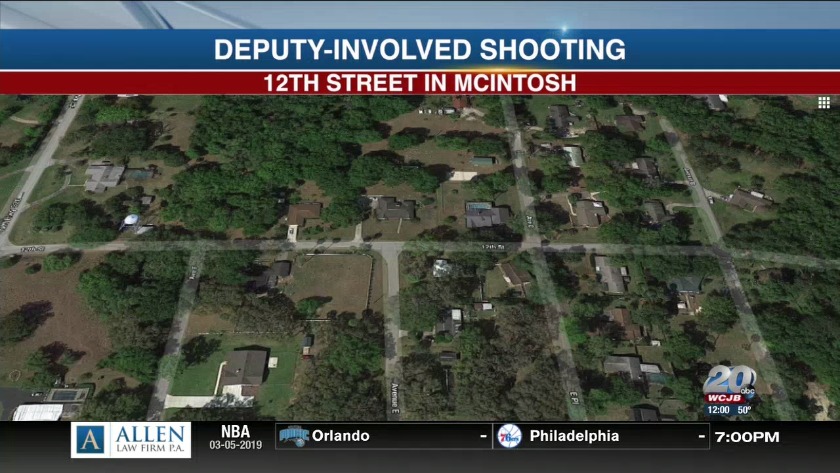 MCINTOSH, Fla. (WCJB)-- Update: David Riley had his first court appearance Thursday morning. He is charged with stalking and resisting an officer with violence. He was taken to the Marion County Jail.

According to deputies, it happened after they responded to a disturbance call in McIntosh. A man was taken to UF Health hospital and is currently in stable condition. The Florida Department of Law Enforcement responded and is doing a full investigation into the incident per MCSO policy.

The investigation revealed that at around 4:15 PM, deputies got a call about a verbal disturbance on the 20800 block of 12th Street. The caller
said that a man was in his car outside her house and was making threatening statements to her and her family.

According to witnesses, the man also made statements that he would run anyone over who came near him.

Once deputies arrived at the scene, the man was uncooperative and would not respond to the deputies' commands. The man then drove towards the deputies who then fired at the man.

The Marion County Sheriff's Office says the investigation is on-going.