'My deputy came close to losing his life': MCSO identify man that attacked deputies in The Villages 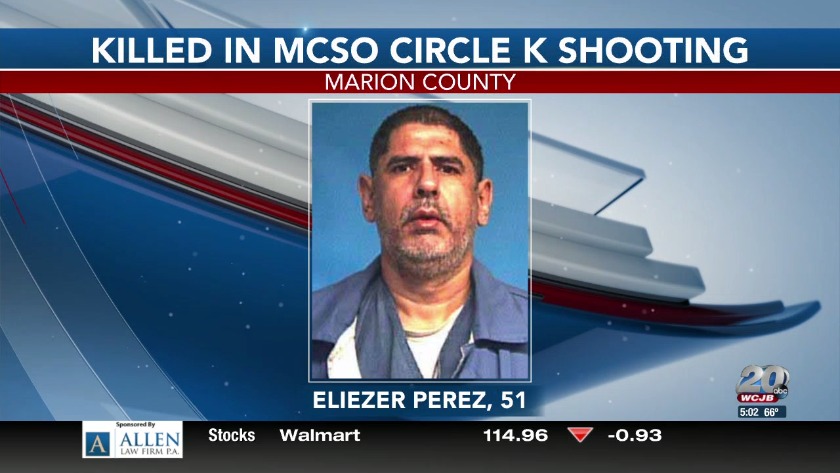 MSCO identify man that attacked deputies in The Villages 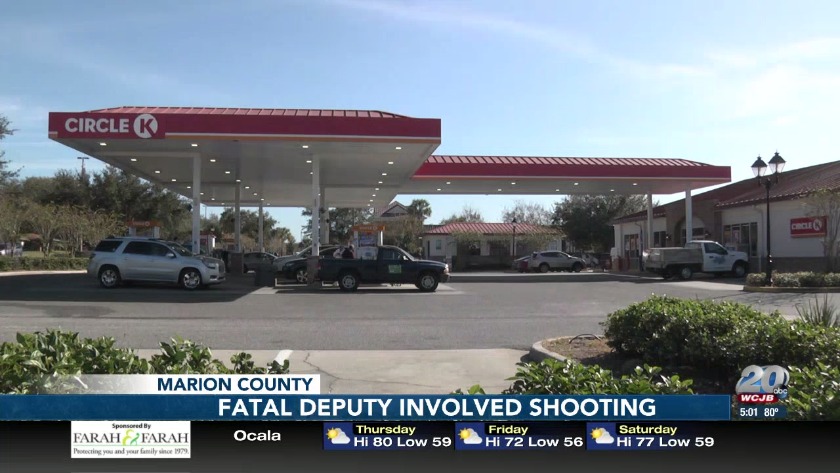 'Evil raised it's head': MCSO Deputies kill man who attacked them with a knife 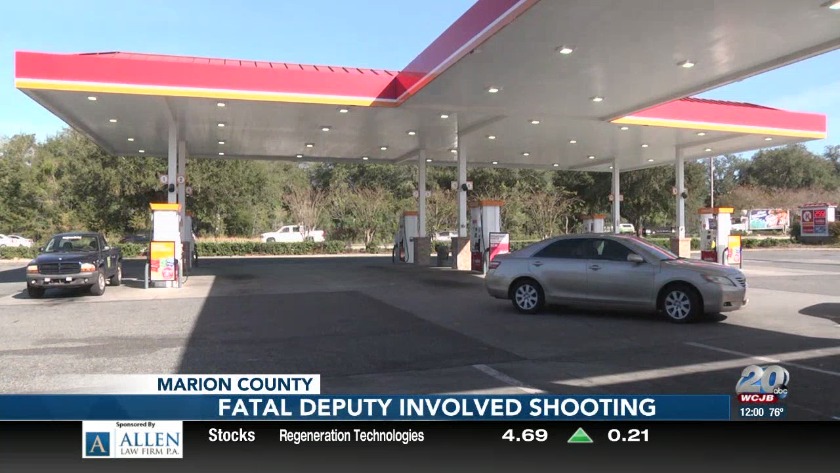 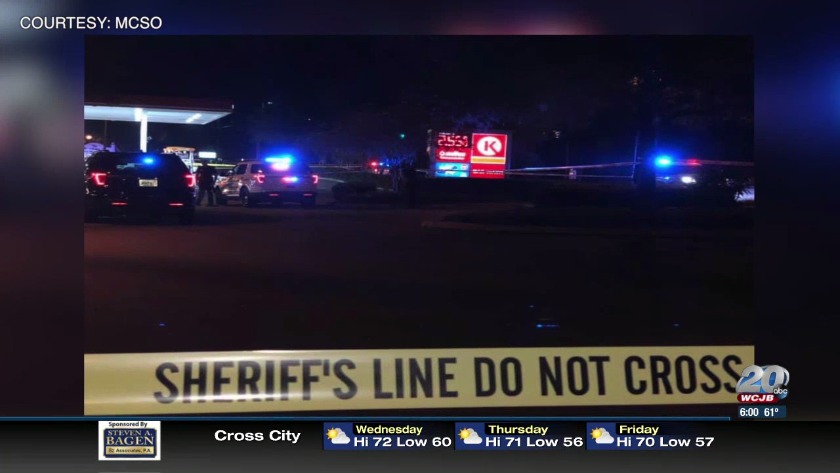 MCSO responds to deputy-involved shooting in the Villages

THE VILLAGES, Fla. (WCJB) – UPDATE 1/17: The two deputies were getting gas at a Circle K in The Villages when a man jumped out of his vehicle and charged at them with a large knife.

Friday TV20 learned that the man who attacked deputies was 51-year-old Eliezer Perez and this wasn't his first time attacking law enforcement.

In 2014 he was convicted in Miami of three counts of aggravated assault after he attacked firefighters with a knife.

And prior to that, he has convicted of one count of burglary and two counts of child abuse.

Sheriff Billy Woods said that his deputies are doing fine, receiving counseling and time off to recover.

There is still no known motive as to why Perez would attack these deputies.

The Sheriff said he's thankful that his deputies were uninjured in this incident and he hopes those at home are grateful for their service as well.

"Law enforcement is attacked every single day, and every one of you that are standing here in this room and every one of you that is in this camera that I am looking at right now, you need to be thankful, you need to give thanks every time you see a man or a woman in a uniform for what they do for you every single day because my deputy came close to losing his life," sheriff billy woods said.

The Florida Department of Law Enforcement is still investigating the incident.

In a press release, MCSO said two deputies were pumping gas at the Circle K on South East Highway 42 when a man pulled out a knife and attacked them.

The deputies shot the man and he was later transported to a local hospital where he was pronounced dead. His name has not been released pending next of kin notification.

No deputies were injured during the incident.

The Florida Department of Law Enforcement is investigating the incident.

Man in Ocala charged with burglary and battery of senior citizen

Man in Ocala charged with burglary and battery of senior citizen