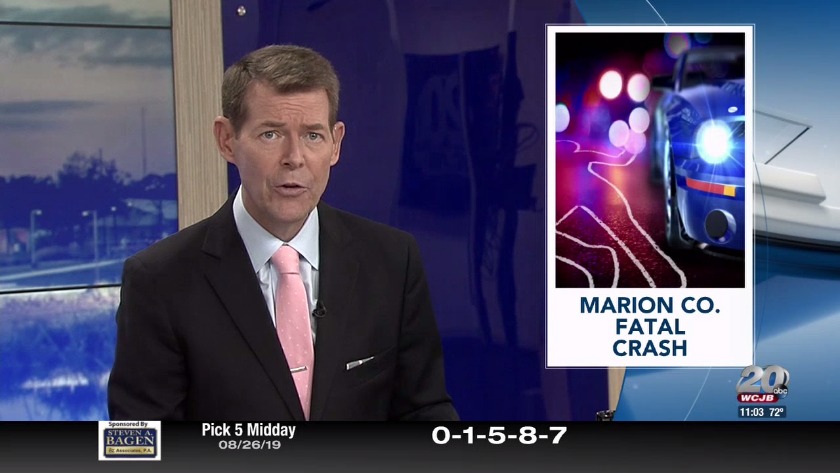 Ryan McCallops, 32, of Dunnellon, was driving east on State Road 200 when he crossed over the centerline.

He hit two other vehicles and was killed.

The driver of the second car suffered minor injuries, as did a passenger in the third vehicle.

However, that driver was taken to a hospital with severe injuries.