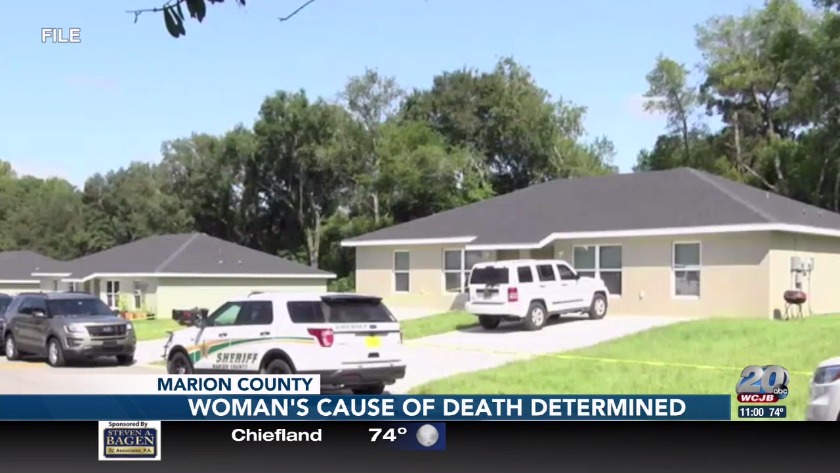 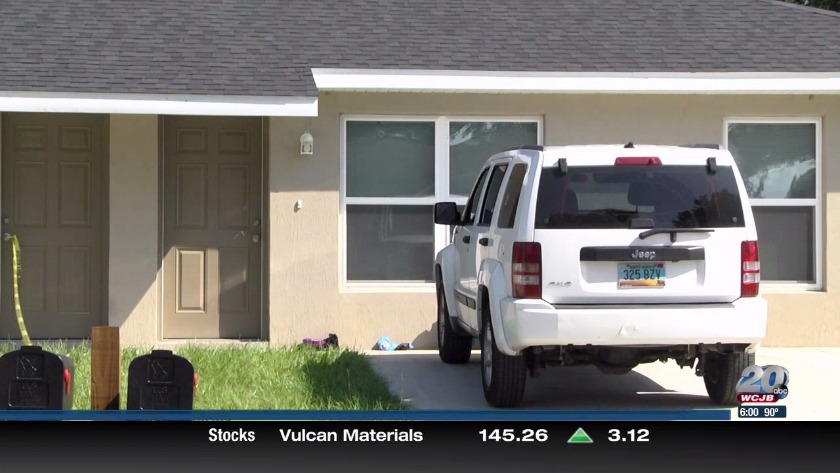 After a woman was found dead and her 1-year-old daughter missing Marion County deputies spent their morning looking for the child and the victim's boyfriend.

30-year-old Deangelo Clark just hours before sheriff's deputies arrived posted a cryptic message on Facebook stating, "now I must end my life…just know she tried to kill me… sorry to her family." and that post helped identify him as the lead suspect in what was originally thought to be a murder kidnapping.

The victim, 20-year-old Kiara Alleyne was found by deputies after family members called for a welfare check at the home.

A spokeswoman for Marion County Sheriff's Office Cecelia Koon said, "this morning at about 2:15 am a family member was concerned for our victims well-being. Our deputies responded and unfortunately found our victim deceased in the home. At that time we realized there was a child missing and we issued an amber alert for that child."

TV20's Landon Harrar reported, "the sheriff's department originally put out that amber alert because they believed when Clark left the home he took the 1-year old girl with him. They say after that amber alert went out she was found with a family member safe and sound about an hour later."

Neighbors say they've heard loud noises coming from the home in the past, but normally it's a quiet and calm neighborhood.

Mario Kimble who lives just around the corner explained, "very sad, very sad situation to see because I did get an amber alert and it said Marion County but then when I found out it was in my neighborhood and the child lived right here, the family lived here it was very sad."

After hearing the infant was safely recovered neighbors like Kimble took solace in a silver lining of good news. "Now that turned my sadness into joy because he could have hurt her as well but then it went back to sad because now she's without a mother or a father."

Finally, a little after noon, deputies learned Clark had been caught on the run.

Koon said, "At this time I can confirm our suspect was located in Monroe County Florida and taken into custody, now he will be transported back to Marion County to face charges."

Details as to how Alleyne died or what may have been Clark's motive for the killing have not yet been released. However, Monroe County sheriff's deputies released information stating Clark burglarized a home in the Florida keys around 10 am. Deputies then received a call of a man screaming that his car blew up saying he was badly burnt, when deputies arrived they positively identified the man as Clark. He was airlifted to Miami because of the severity of his burns.