UPDATE: GoFundMe set up for infant after both parents and brother killed in crash 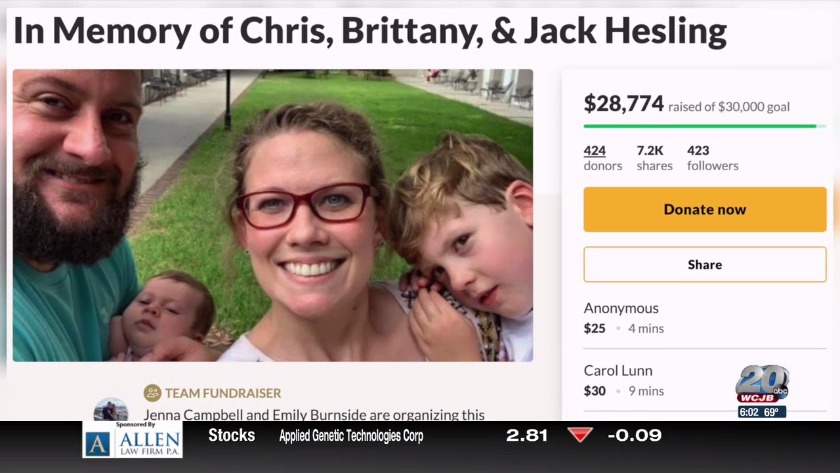 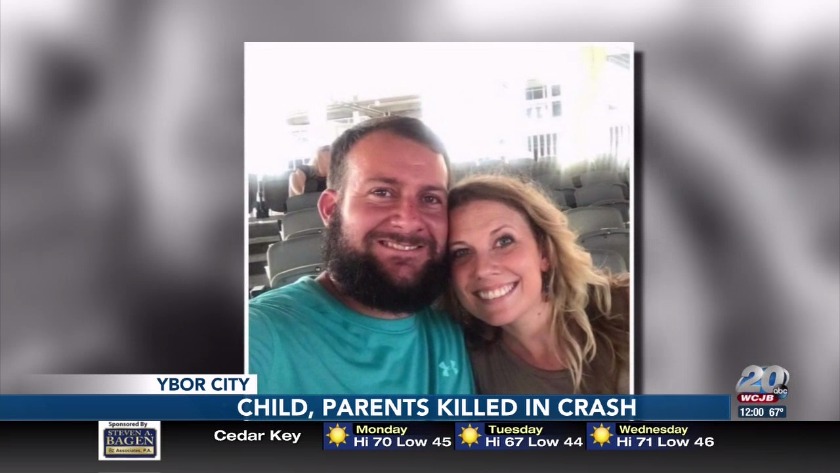 Four dead including a child, and infant injured after head-on collision 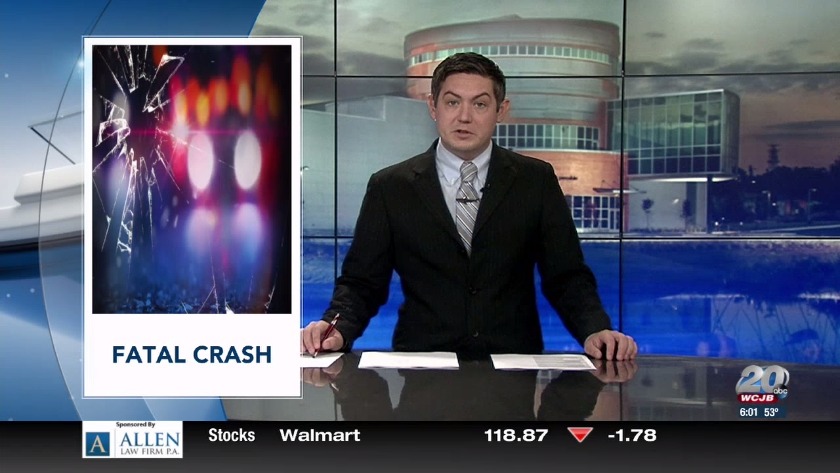 A six-month-old child is still recovering after a deadly crash that took the lives of her parents and older brother and a GoFundMe account has been set up to support her.

The family's car was hit head-on by another vehicle.

Parents, Christopher and Brittany Hesling, were pronounced dead at the scene.

Their four-year-old son Jack Hesling died Sunday at the hospital.

Six-month-old Maggie did survive the crash.

Troopers say an unidentified driver crashed head-on into the car carrying a family of four.

The parents, Christopher and Brittany Hesling of Saint Marys Georgia were pronounced dead on the scene.

Jack died of his injuries on Sunday.

This article has been updated to reflect an amendment sent out by Florida Highway Patrol. The driver of the Hyundai Elantra was traveling westbound in the eastbound lanes of SR 24.
________________

Florida Highway Patrol reports that three people are dead and two children are injured after a collision on State Road 24 at Northeast 69th Way in Alachua County Saturday night.

Around 11:40 p.m., a 2019 Hyundai Elantra was traveling westbound in the eastbound lanes of State Road 24, also known as Waldo Road.

According to the FHP release, the vehicle then collided head-on with a 2007 Toyota traveling east carrying a family of four.

Christopher M. Hesling, 30, and Brittany Trowell Hesling, 31, were pronounced dead on the scene.

A four-year-old boy with critical injuries and an infant girl with minor injuries were transported to UF Health Shands.

The driver of the Elantra was pronounced dead on the scene.

The identity of the driver has not been confirmed due to fire damage after the collision.