UPDATE: Southbound lanes open after fuel tanker crash on US 441 in Gainesville 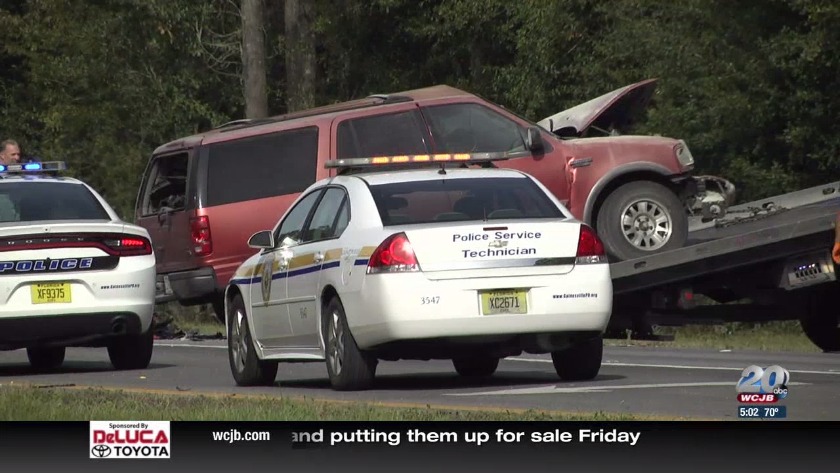 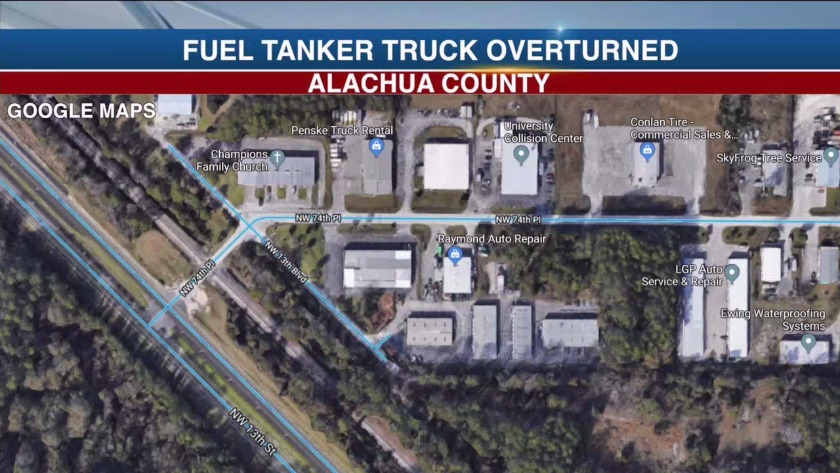 GAINESVILLE, Fla. (WCJB) — UPDATE (11/26/19):
According to Gainesville Police Department northbound lanes continue to be shutdown, but southbound lanes are open.

Gainesville firefighters say three people had to be extracted from the car, SUV, and the truck and were taken to the hospital.

“The driver of the tanker truck got their arm pinned underneath the vehicle," said Asst. Chief Joseph Hillhouse. "We had to lift the tanker to be able to free them—definitely injury to his arm."

In a Facebook post, Gainesville Police said the crash happened near NW 74 Place and US 441 (NW 13th Street). They said the crash involved two other vehicles.

Gainesville Fire Rescue said in a tweet two people had to be extricated from their vehicles and had to be taken to a local hospital.

GPD is advising everyone to seek alternate routes through NW 43rd Street and NW 22nd Street.

Update on vehicle accident on NW 13th St. The MVA includes a rolled over tanker leaking diesel fuel. GFR’s HazMat team is on scene. Two patients have been extricated from smaller vehicles and are Enroute to the hospital. North bound traffic closed. Avoid the area if possible. pic.twitter.com/iWGW6WrFNU

One person dead, another injured in accident on West University Avenue

One person dead, another injured in accident on West University Avenue