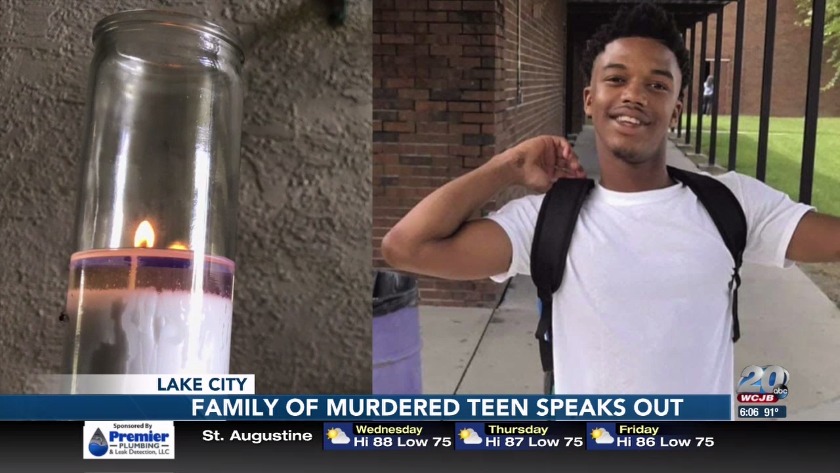 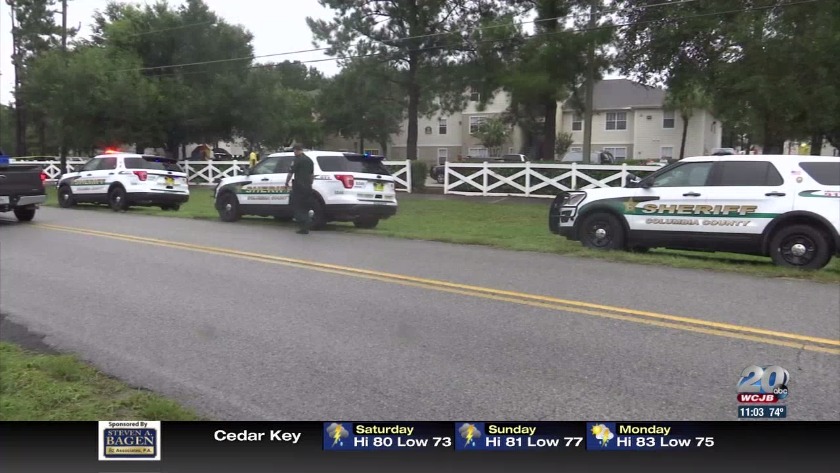 LAKE CITY, Fla. (WCJB) -- A Lake City family is begging for answers after losing 18-year-old Jordan Freeman in a shooting over the weekend.

Police say Freeman was shot in the head after an argument.
The family is now asking the community to educate themselves and others about gun violence.

Police responded to the Windsong Apartments in Lake City Saturday around 3 P.M.

That's where they found 18-year-old Jordan Freeman with a gunshot wound to his head.

As his family continues to grieve, they say they don't want this to happen to anyone else.

Freeman's family tells TV20 he was a happy, loving, and kind person.
He had just celebrated his 18th birthday at the beginning of the month.

A gofundme page has been set up to help cover funeral expenses.

Lake City Police say the teen was found unresponsive with a single gunshot wound to the head at Windsong Apartments off SW Real Terrace around 3 p.m. Saturday.

A witness says it was a fight that turned deadly. He heard some yelling from the building's stairwell. Then, he saw a man wearing a mask, shoot the victim and run away.

"They was in a scuffle and I just heard a gunshot boom and then the victim fell and the dude there was like 'you thought I was playing' and he ran, so that was all," said James Queen, a witness on the scene.

CPR was performed but the teen was pronounced dead at the scene.

The gunshot was not self-inflicted but a suspected shooter has not been found, officers say.

This is a developing story. Updates will be posted as they come in.

Alachua County deputies are trying to identify an identity thief

North Central Florida man behind bars after he killed his grandfather

Alachua County deputies are trying to identify an identity thief

North Central Florida man behind bars after he killed his grandfather