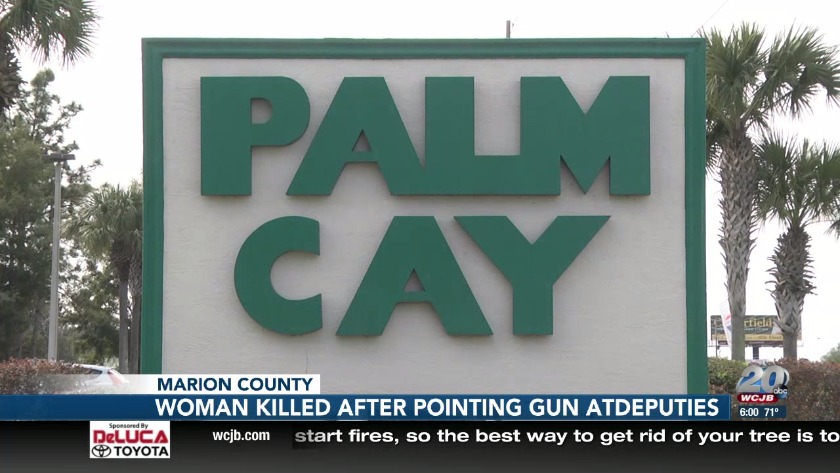 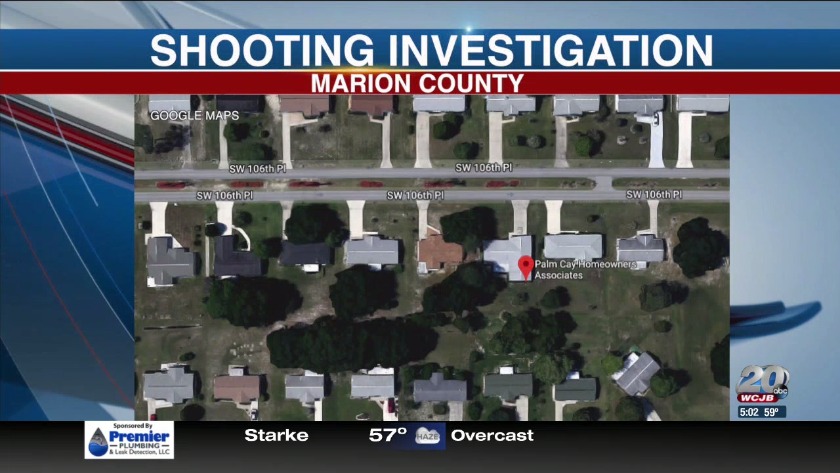 MARION CO., Fla., (WCJB) --- UPDATE 12/26 -- The quiet of the Palm Cay neighborhood, just a few miles east of Dunnellon, was shattered Christmas night when one of the residents was shot and killed by Marion County deputies after pointing a gun at them.

Marion County deputies originally responded to the neighborhood for a call of a suicide threat.

Sheriff's Office officials said that 59-year-old Lori Jean Canada then came out of a home and pointed a gun at the deputies.

"I hadn't even gone into the house yet. I was sitting on my porch and I heard four or five loud bangs. I never thought that it could be gunshots. I said, 'What in the world? Is someone shooting fireworks on Christmas Day?'" said Palm Cay Resident, Sue Philpott.

Philpott has lived at palm cay for 17 years. Even with the incident, she says she still feels safe.

No deputies were injured during this incident, however, Public Information Officer, Cecilia Koon said it was a somber day at the sheriff's office.

"Any loss of life is a tragic event and it's something that everyone involved considers to be a very serious incident and to have it happen on Christmas definitely just makes it even worse," Koon said.

The names of the deputies involved are not being released at this time, as the Florida Department of Law Enforcement conducts its investigation.

Officials say when deputies arrived at the scene a woman pointed a gun at deputies and that's when officials say shots were fired.

The woman was fatally shot according to investigators, and none of the deputies involved were injured.

Officials with the sheriff's office say that the Florida Department of Law Enforcement will be investigating the shooting since deputies were involved.

We will update you on this incident when we receive more information.