TALLAHASSEE, Fla. (AP) -- The quarterback who grew up just a few minutes down the road helped Florida halt a five-year losing streak to Florida State, and the Gators ensured the Seminoles will not go to a bowl.

Feleipe Franks had three touchdown passes and No. 13 Florida used a punishing ground attack to end a five-game losing streak to Florida State, defeating the Seminoles 41-14 on Saturday.

Florida had 536 offensive yards and reinforced its case for an at-large spot in a New Year’s Six bowl game.

“That’s hard for me to say because only 12 teams get to go do that,” Florida coach Dan Mullen said. “We’ve certainly put ourselves in the conversation as one of those teams.”

’The Gators (9-3) halted Florida State’s bowl streak, which began in 1982. They ensured the Seminoles their first losing season since 1976, Bobby Bowden’s first season as head coach.

Franks, a redshirt sophomore who grew up just 20 miles south of Doak Campbell Stadium in Crawfordville, completed 16 of 26 passes for 254 yards.

“It’s always been a dream of mine to come here and play against Florida State,” Franks said. “I’ve always wanted to get a win here specifically. I had all my family up here, friends in the stands. It’s gratifying.”

Deondre Francois completed 14 of 29 passes for 154 yards, including a 15-yard touchdown pass to Cam Akers, and had a 4-yard touchdown run. Francois also threw two interceptions and fumbled.

The Seminoles (5-7) had been undone this season by penalties and committed 10 on Saturday. They finish the season one of the nation’s most penalized teams with 110.

“We just took turns making mistakes,” Francois said. “We played an undisciplined game as a team. We gave up big plays on defense and didn’t move the ball on offense.”

Florida State had six defeats by double digits and lost to Miami, Clemson and Florida in the same season for the first time since 2009.

“Disappointing game, disappointing season,” Florida State coach Willie Taggart said. “I think everybody in that locker room is hurting. It’s unacceptable here at Florida State. We got a program that prides itself in winning and we didn’t get it done. I was brought here to get this program back right and that’s what we’ll do is get it back right.”

Florida rushed for 200-plus yards for the eighth time this season. That matched its combined total from 2015-17.

The Gators’ 2,762 yards rushing is the fourth-highest total since the start of 1990.

Florida also had 500 or more offensive yards for a third straight game, which also includes wins over South Carolina and Idaho to close the regular season.

Mullen surpassed Ray Graves (1960) for the largest win improvement in school history by a first-year head coach. The Gators went 5-4-1 in 1959 under Bob Woodruff and then 9-2 in Graves.

Florida receiver Tyrie Cleveland walked off to the locker room after trying to make a catch in the first quarter and has a broken collarbone, Mullen said.

Florida State linebacker Jaiden Woodbey had his first sack in the third quarter and had a season-high 11 tackles. The true freshman had 58 tackles.

Florida: The Gators had lost four of their last five to Florida State by double digits, but this time was different. It was Florida’s biggest win over Florida State since Tim Tebow was the quarterback in 2009, a 37-10 Gators win.

Florida State: The Seminoles were undone this season by mistakes and that was the case again on Saturday. Florida State committed 10 penalties and three turnovers.

Florida: The Gators await the bowl announcements Dec. 2 and could be headed to a New Year’s Six game.

Florida State: The Seminoles’ season is over. 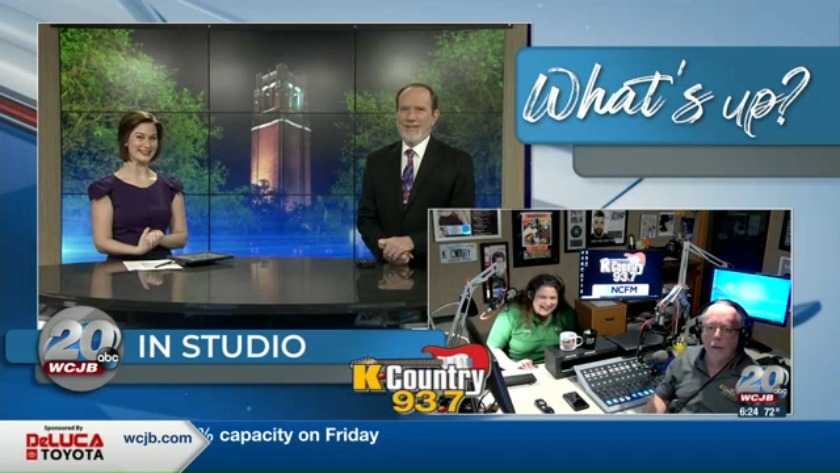 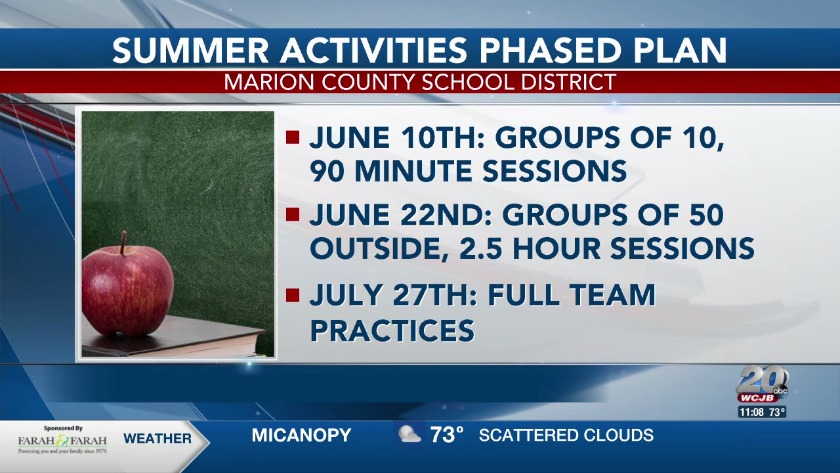 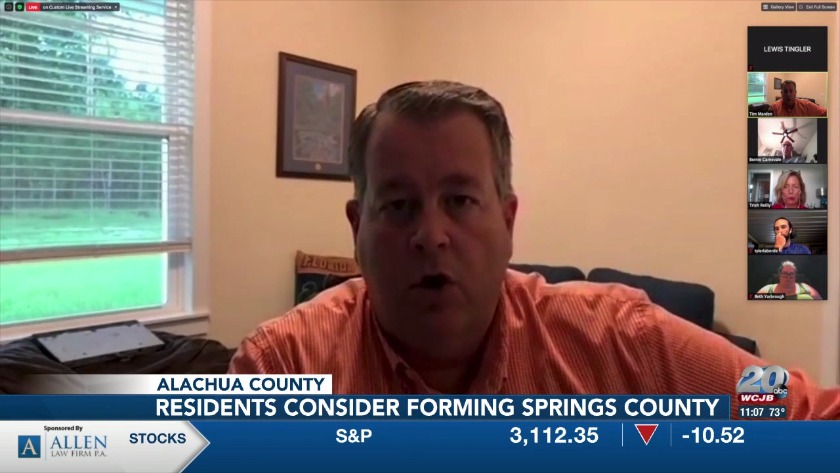