GAINESVILLE, Fla. (WCJB) Feleipe Franks, Florida's starting quarterback for 24 games from 2017 to 2019, will transfer to Arkansas as a graduate transfer, according to an Instagram post by Franks on Monday evening. Franks had previously announced his intention to leave the Gator program in December.

Franks was a big part of Florida's turnaround as a program, leading the team to 10 victories as a redshirt sophomore in 2018 and passing for 24 touchdowns to only six interceptions. He entered 2019 as the starter once again, but suffered a dislocated ankle in the third game of the season against Kentucky and hasn't returned to the field since.

Meanwhile, Kyle Trask spearheaded Florida's run to an 11-2 record, including a comeback win over the Wildcats, to take a firm grip on the starting role.

Franks should be able to compete for playing time with the Razorbacks, who are coming off consecutive 2-10 seasons and have finished last in the SEC West in each of the last three years. Sam Pittman enters his first year as Arkansas head coach after most recently serving as Georgia's offensive line coach. 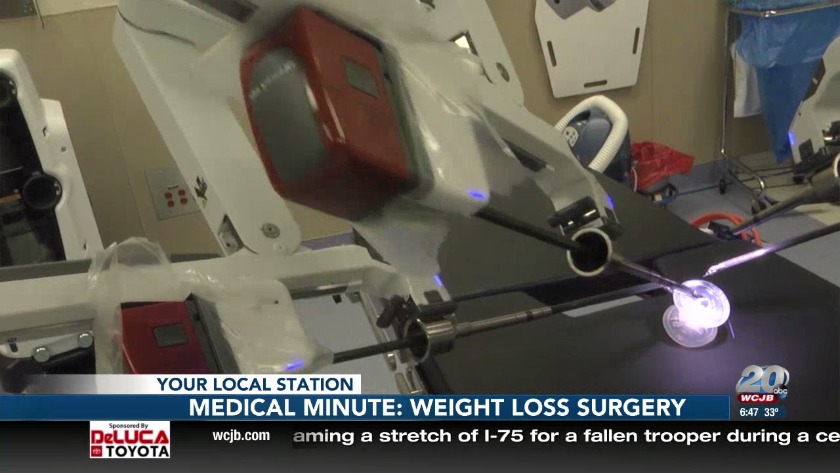 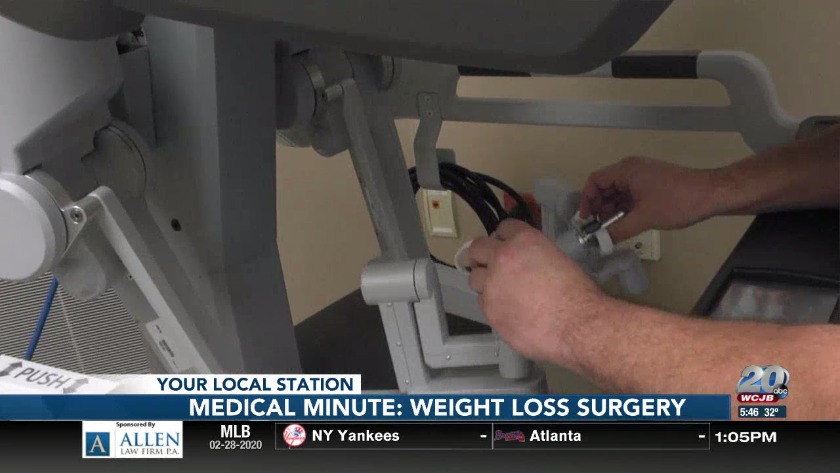 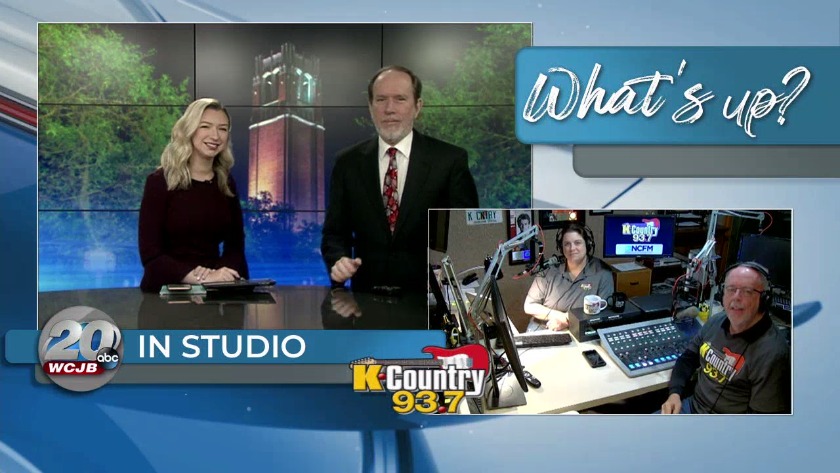