Gainesville After just one season in college basketball, Florida point guard Andrew Nembhard is entering the 2019 NBA draft, but will also maintain his eligibility and the option to return to the Gators next season.

Nembhard shined from the beginning of his freshman campaign, starting all 36 games for head coach Mike White He finished with season averages of 8.0 points, 5.4 assists, and 2.9 rebounds and was among the SEC leaders in assist to turnover ratio (2.6).

“Playing in the NBA has been a lifelong dream of mine and I know I have a unique opportunity to fulfill this dream,” Nembhard told University of Florida Communications. “I plan to take this process seriously and ultimately evaluate what is best for me, my family and my long term goals as a basketball player.”

Nembhard’s standout games included a 20 point effort against LSU in the quarterfinals of the SEC tournament, in which he nailed the game-winning three pointer with 1 point 2 seconds to play. He also had a 21-point outing at Alabama while hitting all nine of his field goals attempts.

The NCAA deadline for withdrawal from the NBA Draft is May 29. 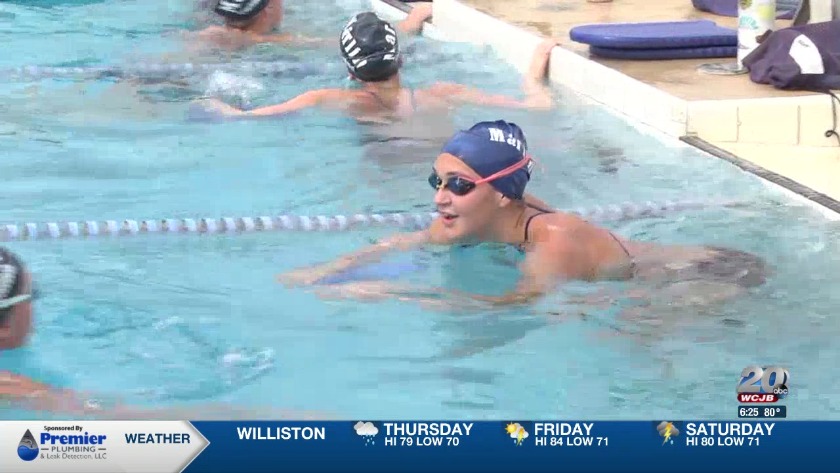 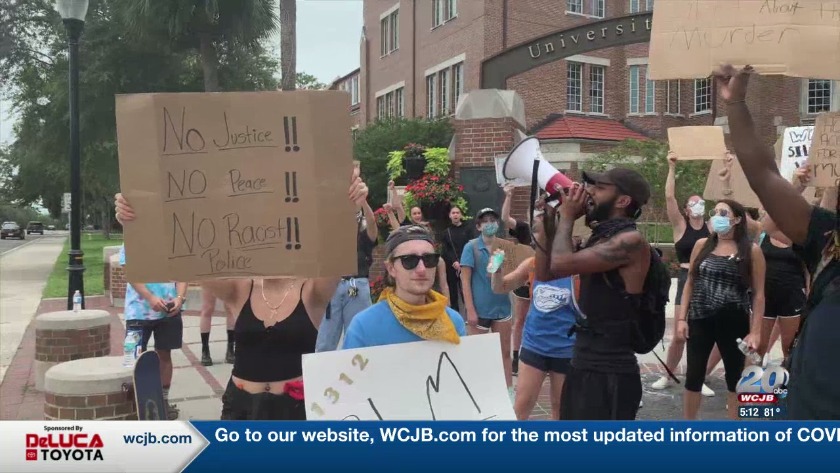