JACKSONVILLE, Fla. (WJXX) -- Former Jaguars and Florida State linebacker Telvin Smith has been arrested and charged with unlawful sexual activity with certain minors, according to the Duval County Jail website.

Per the Duval County Jail website, Smith's bond has been set for $50,003. He was booked at 5:20 P.M. EST, but, as of this writing, had not completed the admissions process.

First Coast News' crew at the scene did not see any police leaving the gated community.

This is not the first time Smith's Queen's Harbour home has been visited by authorities. On November 27, 2019, police were called to the home, located at 782 Shipwatch Dr. E, in regards to a suspicious person. At least a dozen police cars were on site, and a car was towed away from the property.

Jacksonville Sheriff's Office later revealed that a search warrant had been served at the home that night. No arrests were made, but the investigation was on-going. No other public documentation of an arrest has followed in the ensuing months.

Smith announced in May 2019 he was "stepping away" from football for the upcoming season. He was placed on the Jaguars' Retired List later that summer.

.@FCN2go has a crew on its way to Queens Harbor and is attempting to learn more about the alleged situation at former #Jaguars’ Telvin Smith’s home

JSO is not the agency pictured; hearing reports of SWAT team and serving a possible search warrant pic.twitter.com/ji0Rijn19F

Statement from the Jaguars relating to the arrest of former player Telvin Smith: “The Jaguars are aware of the report involving former linebacker Telvin Smith. The club is unable to comment further on this ongoing investigation.”

Irma's impact on sports in Florida 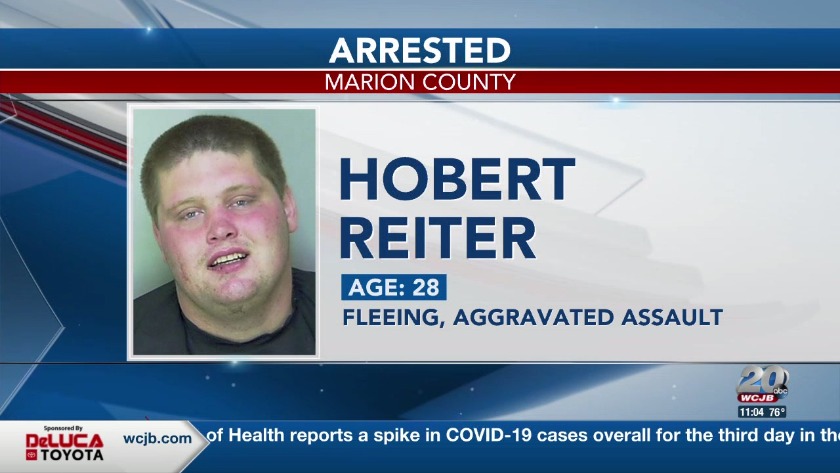 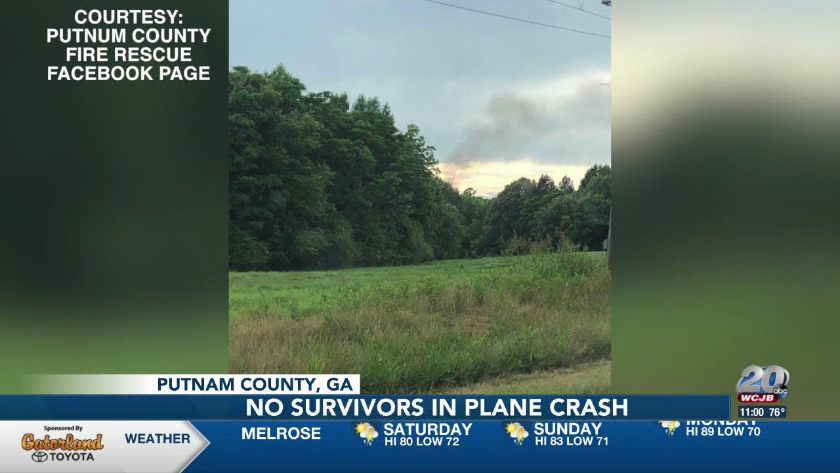 Video: Plane crashes in rural Georgia; 2 children among the 5 dead 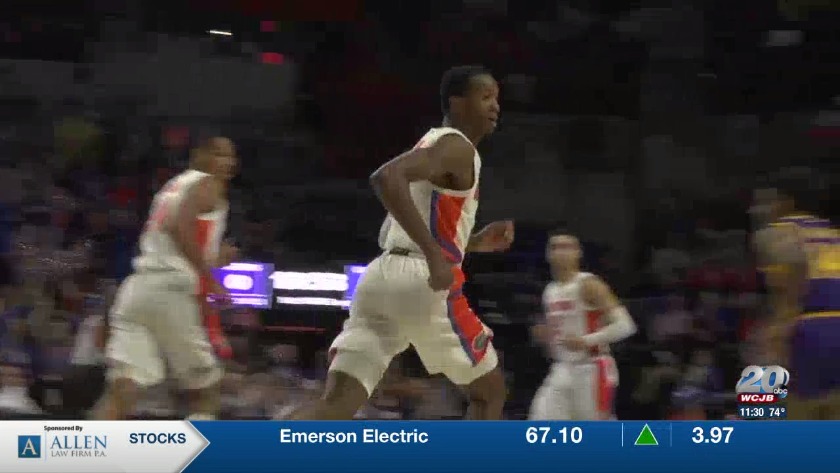 Irma's impact on sports in Florida

Video: Plane crashes in rural Georgia; 2 children among the 5 dead