GAINESVILLE, Fla. (WCJB) Gainesville Raceway and the NHRA have revised their competition schedule for the second time due to COVID-19 and said on Monday that Gatornationals will take place September 25th to 27th.

The NHRA will resume competition in its 2020 season in August after a return to racing in June proved to be too optimistic. Gatornationals was originally moved to June 5th to 7th.

Gatornationals, typically the east coast opener of the entire NHRA calendar, got underway on March 12th while most of the country's governing bodies for sports were just starting to react to the Coronavirus and suspend their seasons. Only the recreational Sportsman Class completed their racing that week.

A complete breakdown of the daily Gatornationals schedule will be released in the coming weeks.

Workouts to begin for high schoolers 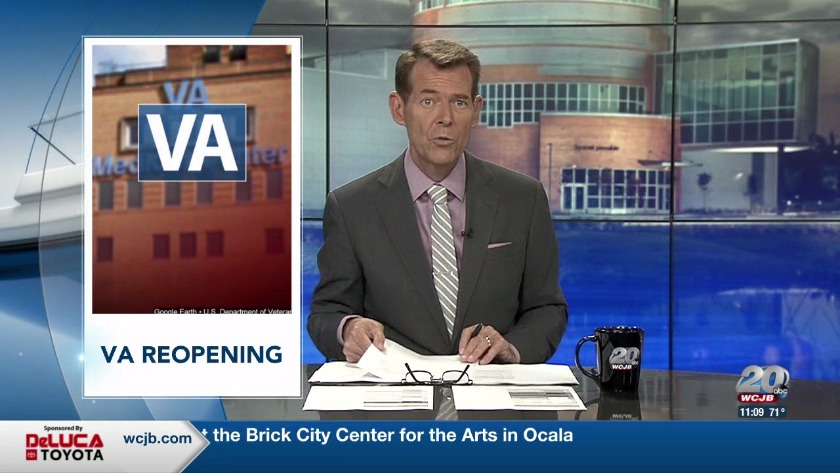 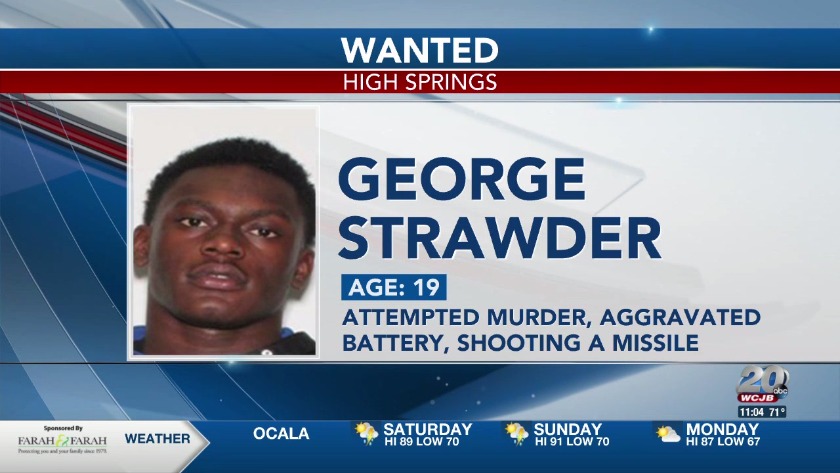 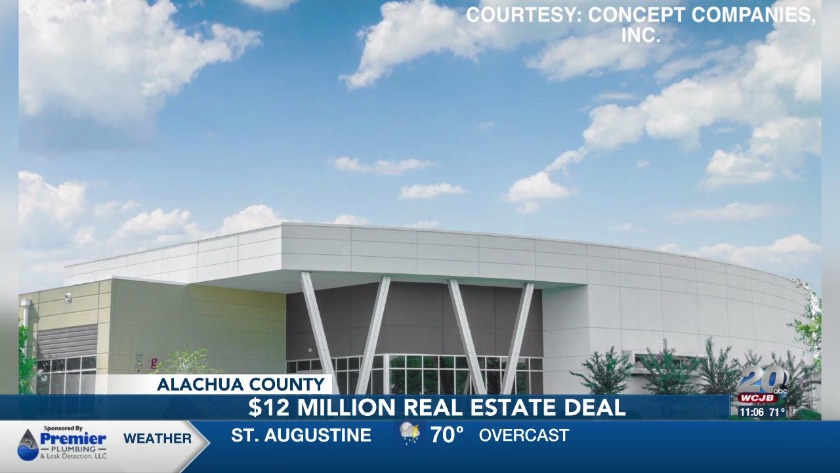 Workouts to begin for high schoolers