Gator freshman forward Omar Payne scored 19 points on nine for nine shooting, and the Gators held the Tigers to 25 percent shooting from the field in a 69-47 win at the O'Connell Center. Florida improves to 12-5 overall, 4-1 in SEC play. Auburn suffers its second straight loss following a 15-0 start.

Kerry Blackshear, Jr. tallied 16 rebounds for Florida and managed 11 points despite shooting only 4 for 14 from the field. Noah Locke also added 11 points and sank a trio of three-pointers. Payne added 11 rebounds to his career-high point total.

Florida out-rebounded Auburn, 44-29, never trailed in the contest and used a late 14-0 run to put the game away. The Gators also played a lot cleaner in the second half, committing only three of their 15 turnovers after the break.

The victory enables the Gators to stay within a game of first play LSU in the SEC standings. Florida visits Baton Rouge on Tuesday. 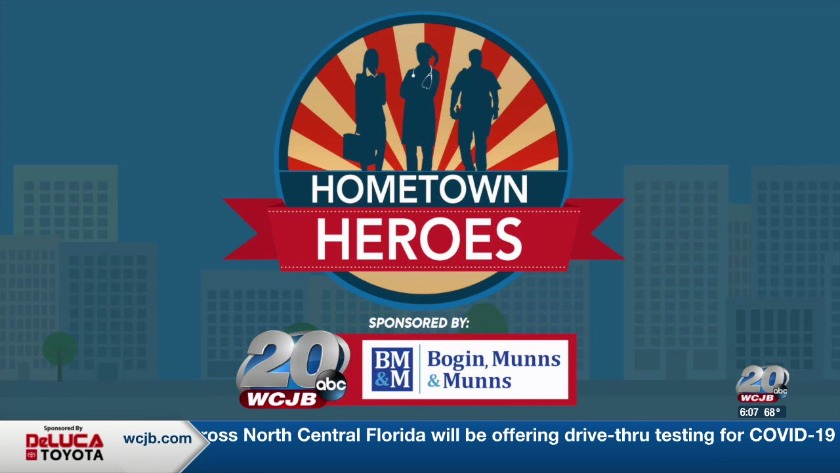 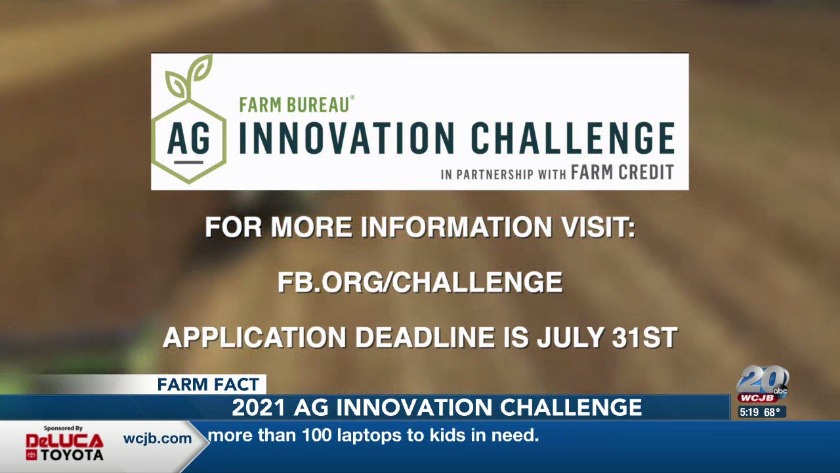 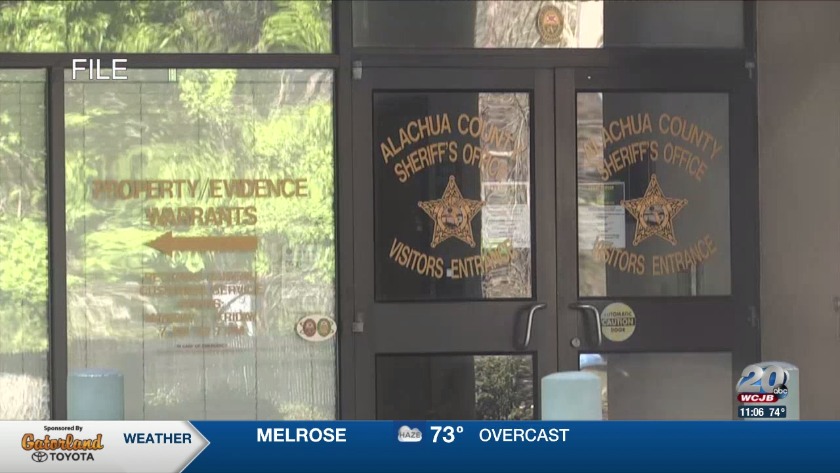