Orlando, Fla. University of Florida hurdler Grant Holloway is the 2019 recipient of The Bowerman, collegiate track and field's equivalent of the Heisman Trophy. The Gator legend earned the 2019 award at a ceremony Thursday night in Orlando. Holloway becomes the second Gator chosen for the honor, after Marquis Dendy in 2015.

Holloway turned pro after his sensational junior season at Florida, where he became the first collegiate hurdler ever to sweep the NCAA indoor and outdoor titles in three consecutive years. He capped off his decorated career with a collegiate record 12.98 seconds to win the 110 meter outdoor title.

Holloway went on to shine in his first outdoor world championships since turning professional, winning the men's 110 meters, and becoming the sixth man to claim a global title in that event before turning 22 years old.

Florida long jumper Yanis David, herself an 2019 NCAA champion in the long jump, was a finalist for The Bowerman women's award, but the honor went to sprinter Sha'Carri Richardson of LSU. 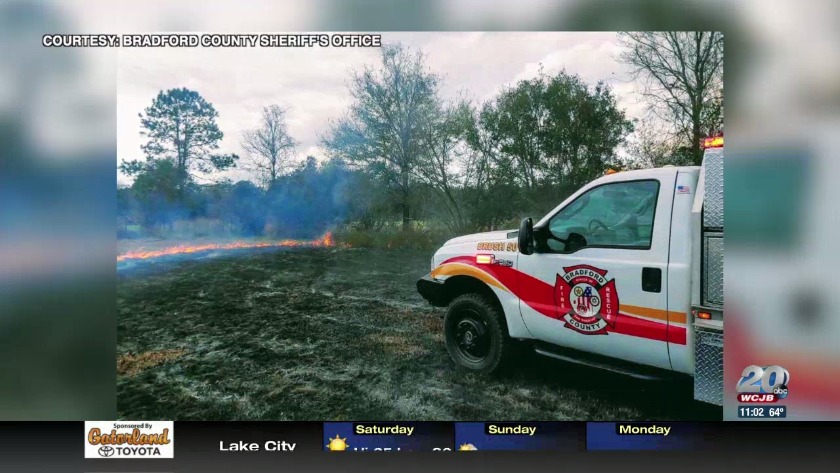 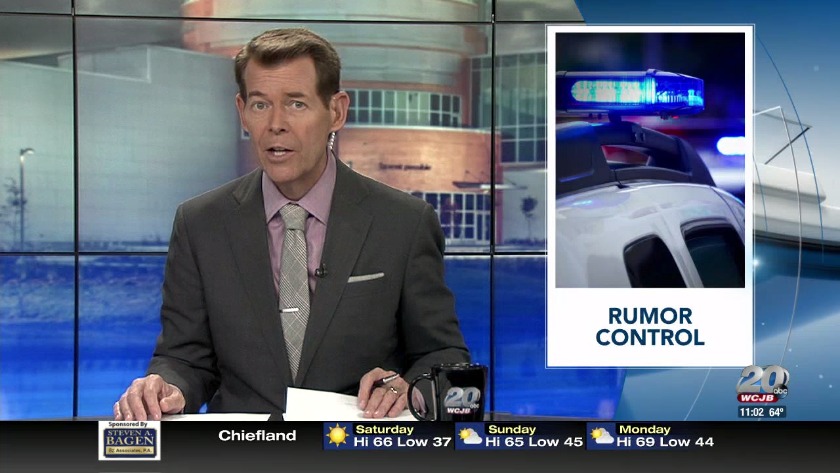