Miller out as GHS football coach

Gainesville, Fla. (WCJB) Patrick Miller has been relieved of his duties as Gainesville High School head football coach, as confirmed by the school's principal, David Shelnutt.

Miller just finished his second season as the head coach, in which the Hurricanes finished only 2-8 overall while playing a difficult schedule. Gainesville's 10 opponents this season averaged seven wins. It was the team's worst record in 12 years. The Hurricanes finished 7-4 in 2018 in Miller's first season.

Shelnutt says a search is underway for Miller's replacement and the school will begin interviewing candidates in January. 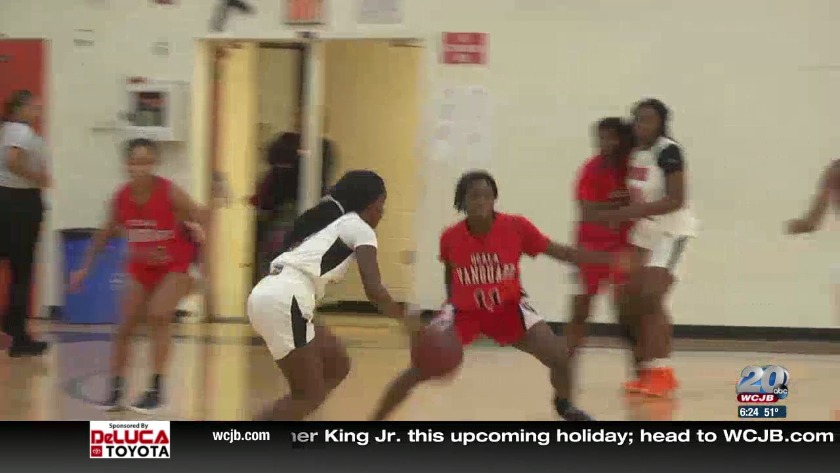 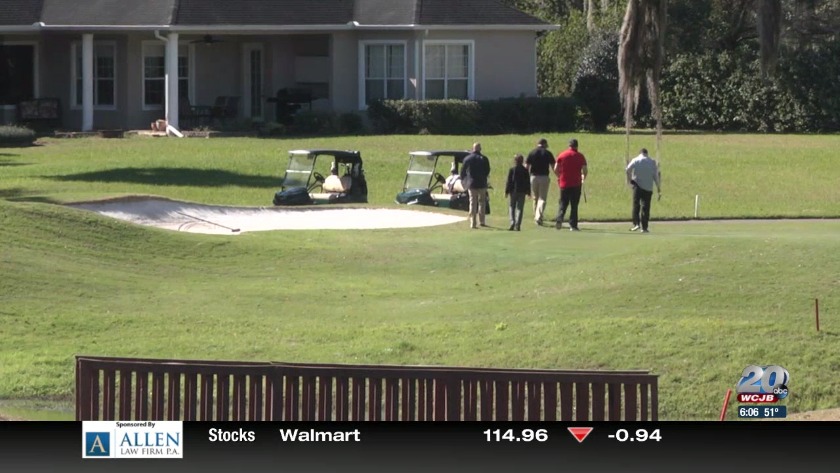