A new facility for the Gator football team coming in 2021 now has a name.

According to a press release from the University of Florida, the James W. “Bill” Heavener Football Training Center is named after a long-time supporter of the athletic program and the University. The name was also approved by the UF Board of Trustees.

“It’s an important investment for our present and also our future,” Athletic Director Scott Stricklin said. “To have a guy like Bill be associated with it, you are talking about one of our more devoted and generous fans, but also one of the most positive. Part of the reason he is a great leader and a great success is that he is always looking for the good in things and people and programs.”

“We’ve got a great coach in Coach Mullen and in order to be competitive, we need a great facility like some of the other schools in the SEC,” Heavener said. “We’re certain that with the right resources, Coach will bring us another national championship. I’m excited to be a part of that.”

Construction for the 140,000 square-foot football training complex will be based on site availability and is currently estimated to start in late in July of 2020, with a completion goal of December of 2021.

The championship goals have not changed for St. John Lutheran 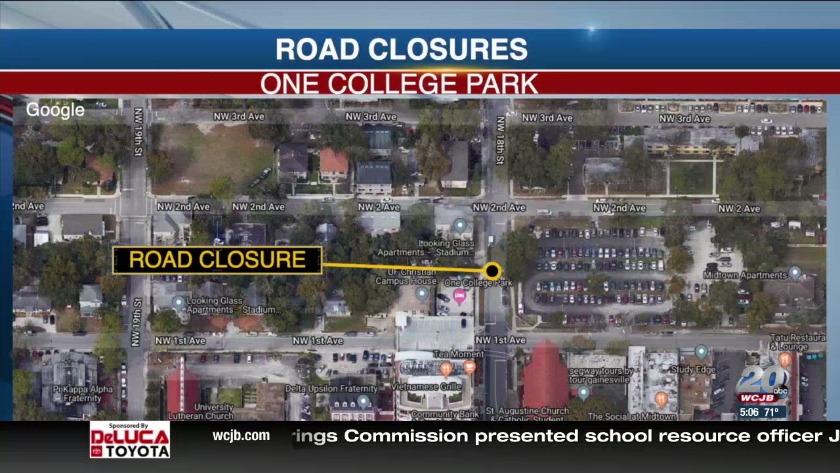 Video: Delays and road closures are coming to some parts of Gainesville 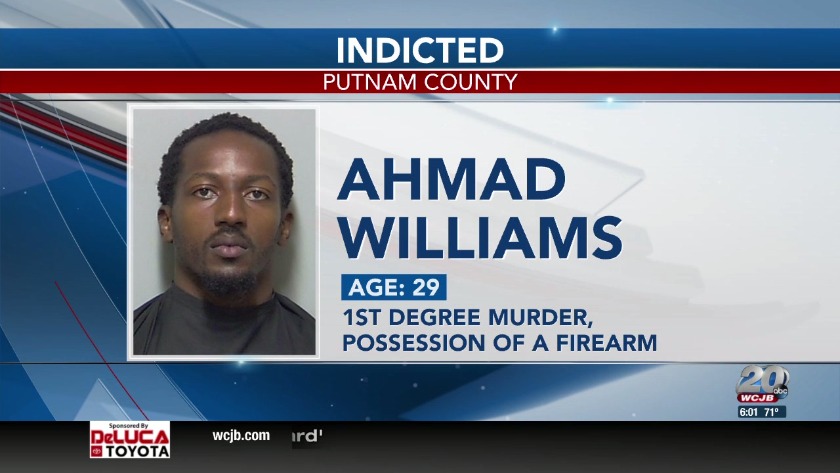 The championship goals have not changed for St. John Lutheran

Video: Delays and road closures are coming to some parts of Gainesville