No. 9 Florida rallies past Kentucky 29-21 in SEC opener

LEXINGTON, Ky. (AP) — Initially stunned by seeing Feleipe Franks lying in pain on the turf, Florida players soon swarmed the cart carrying him to uplift him — and then each other.

The No. 9 Gators then regrouped behind backup Kyle Trask to overwhelm Kentucky for an emotional victory.

Trask relieved the injured Franks and rallied Florida with three fourth-quarter touchdown drives, including his go-ahead, 4-yard scoring run with 4:11 remaining that lifted the Gators to a 29-21 victory Saturday night.

Franks, the Gators’ third-year starter, was carted off with a right leg injury late in the third quarter with his team trailing 21-10. Stopped for no gain by Calvin Taylor on fourth-and-1 at the Kentucky 38, Franks appeared to bend backward on the tackle. Medical personnel came on the field and placed an inflatable cast under his right leg and he was taken off to applause from the sellout crowd of 63,076.

“When he went down, you could see something wrong with the leg,” Trask said. “At the end of the day, I’m proud of the resiliency of the team. He (Franks) was really emotional at that moment. I let him know, ‘I had your back.’”

Gators coach Dan Mullen had no immediate update on Franks’ condition but said afterward, “They feel pretty certain there was a break or dislocation, so he will be out for the year. That will be a huge loss for us.”

Trask’s gutsy leadership in a pinch offered an upside.

He entered and led Florida (3-0, 1-0 Southeastern Conference) on a 62-yard drive, ending with Lamical Perine’s 8-yard TD run to get the Gators within 21-16. Shawn Davis’s interception with 6:05 to go gave the Gators another opportunity, and Trask capitalized with his go-ahead touchdown.

The happy Gators then gathered in a corner Kroger Field to celebrate the hard-fought win with their fans before running and jumping on their way to a happy locker room.

“Still have a long way to go,” Mullen added. “Came on the road and in a very tough environment and got a big win. We found ways to win.” 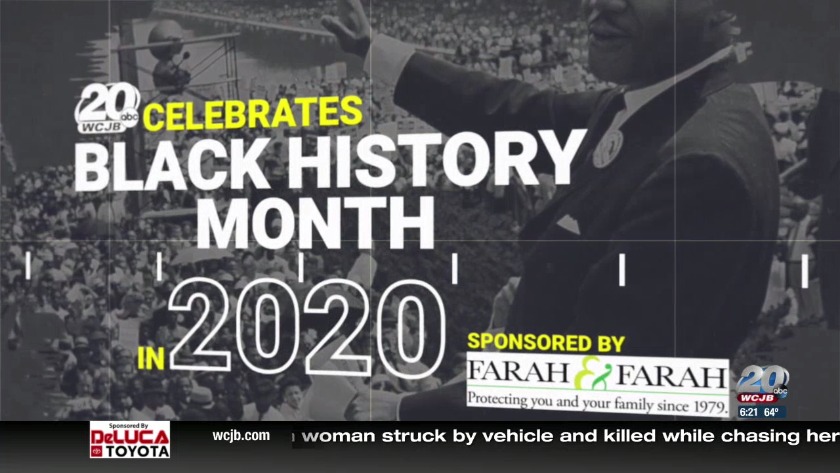 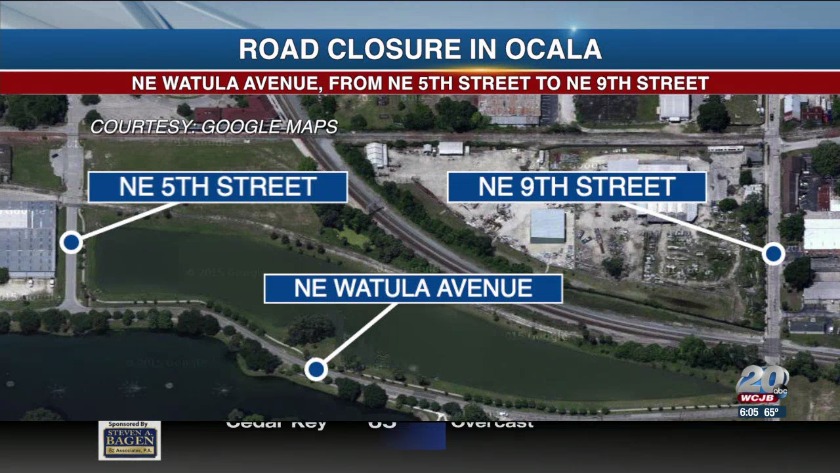 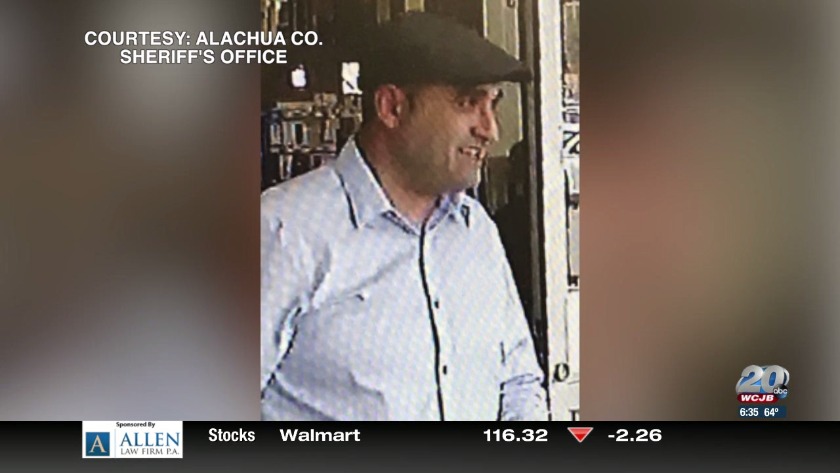