No.6 Florida Gators Fall to No.8 Georgia Bulldogs

JACKSONVILLE, Fla. (AP) Jake Fromm was a little late to the after-party.

He was in the third and final wave of Georgia players leaping into the stands at the “World’s Largest Outdoor Cocktail Party.”

It was a fitting spot for Fromm considering how effective he’s been on third down against Florida.

Fromm threw for 279 yards and two touchdowns, including a 52-yarder to an uncovered Lawrence Cager in the fourth quarter, and the No. 8 Bulldogs beat the sixth-ranked Gators 24-17 on Saturday.

It was Georgia’s third consecutive victory in the Southeastern Conference rivalry and sixth in the last nine years.

Fromm was the main reason for the last two. He has five touchdown passes in two years against Florida, with four of them coming on third down.

“When Jake has time, he’s really efficient,” Georgia coach Kirby Smart said. “I was so proud of him this game.”

Fromm’s most important throw came on a third-and-7 play with a little more than 2 minutes remaining. The Gators (7-2, 4-2) rallied twice to make it a one-score game in the final quarter, and Fromm needed one more completion to end any chance of a comeback.

“We had the belief the whole game that we just needed the one stop, and we didn’t get that unfortunately,” Florida linebacker David Reese said.

Fromm completed 20 of 30 passes, including one to Dominick Blaylock for a 3-yard score on third down in the first quarter.

Fromm struggled in his last two games, both at home, but played considerably better against Florida for the second straight season.

“There’s been a lot of outside noise, and this has been a challenge to our guys to not listen to the outside noise but to really gel within our locker room,” Fromm said. “To come out and respond and play the way we did today, it really shows what our guys are made of, their hearts and what we mean to each other.”

Cager finished with seven receptions for 132 yards, both career highs.

The Gators, who now need lots of help to win the East, looked lost on both sides of the ball most of the afternoon.

Florida abandoned an ineffective ground game early, and its defense got little pressure on Fromm — even with disruptive pass-rushers Jon Greenard and Jabari Zuniga back for the first time in weeks.

“The only people we can be disappointed with are ourselves because they didn’t do anything we didn’t expect them to do,” said Trask, who completed 21 of 33 passes for 257 yards and two scores.

Trask gave his team life down the stretch. He escaped a collapsing pocket and found Van Jefferson for a 23-yard touchdown pass and later found Freddie Swain in the flat to make it seven-point game with 3:11 remaining.

But Fromm and Wolf closed it out.

“It was amazing, amazing,” Swift said. “We’re an elite team on third down and we got to show it today.”

Third downs proved to be the difference.

Georgia converted 12 of 18 chances on the all-important down; Florida was 2 of 9. 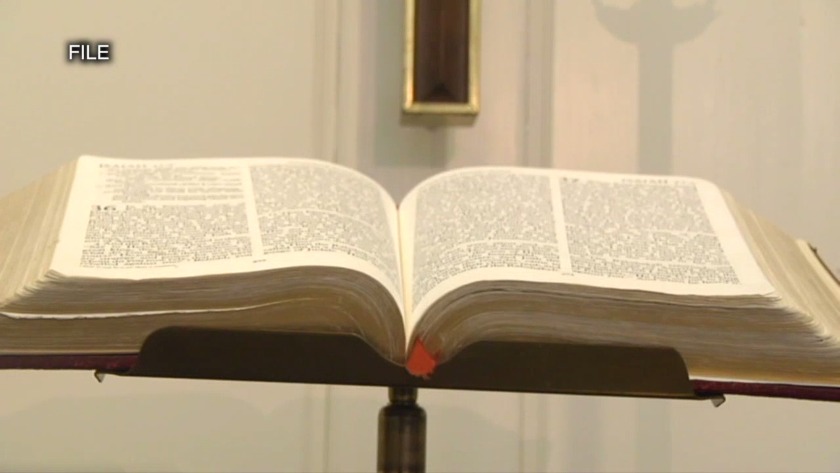 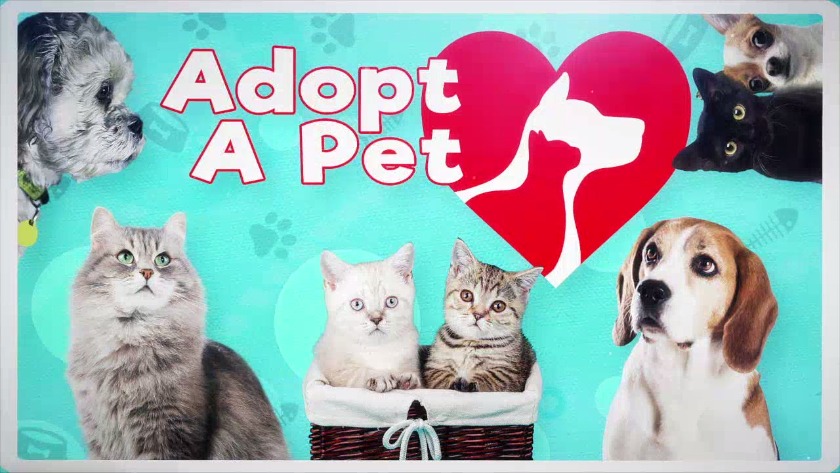 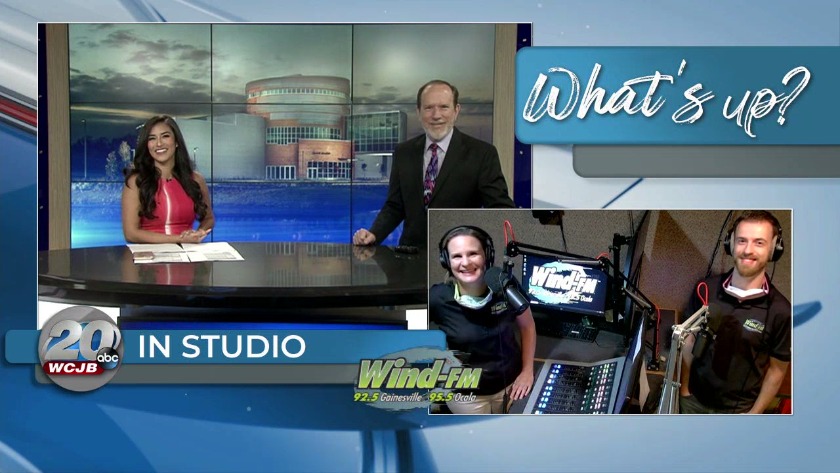