​The question I've been asked about a million times since Saturday is exactly how good, or not so good, the Gator football team is three games into the season.

If your glass is half empty, the Gators are still struggling on offense, they've already used three quarterbacks and none of them remind you of the guys on the statue in front of the stadium. Who should start Saturday against Vandy. Let the debate begin. But it is alarming that this offensive minded coaching staff has not been able to develop a high quality quarterback during its tenure.

The gator defense is young. It's very thin at several positions and it still misses too many tackles. With a bounce here, two blown defensive coverages by Kentucky, and a big blunder by Tennessee late, the Gators could easily be 0-3.

If you are an optimist, despite all its flaws this team has found a way to win and is atop the sec east. The offensive staff has been roundly criticized, but maybe we are starting to see them identify play makers and get the ball to them.

Freshman Malik Davis can hit the home run as we saw against Tennessee, but the kid is also a tough inside runner and he was Florida's feature back in the second half on Saturday. Florida pulled out the wildcat and freshman Kadarius Toney and veteran Brandon Powell made big plays out of it. Toney had six touches and he should get more as he learns a new position. Sophomore receiver Tyree Cleveland is a vertical threat who has had over 200 yards receiving in his last two games.

And remember, two starters on offense, running back Jordan Scarlett and receiver Antonio Callaway aren't playing because of suspension.

So how good is this team? It's as good as the next week's game, and you have to admit, it has been an exciting last couple of weeks. As we end our first Russell Report, as the late Hubert Mizell would say in his Mizell Minute, "That's what I think!" 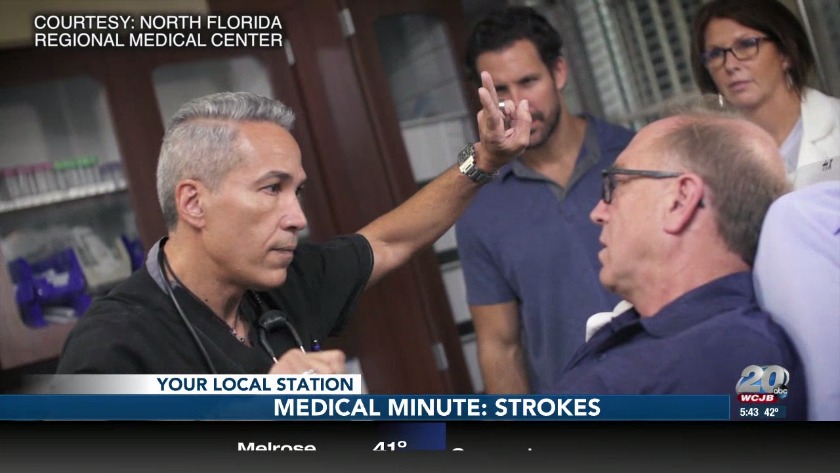 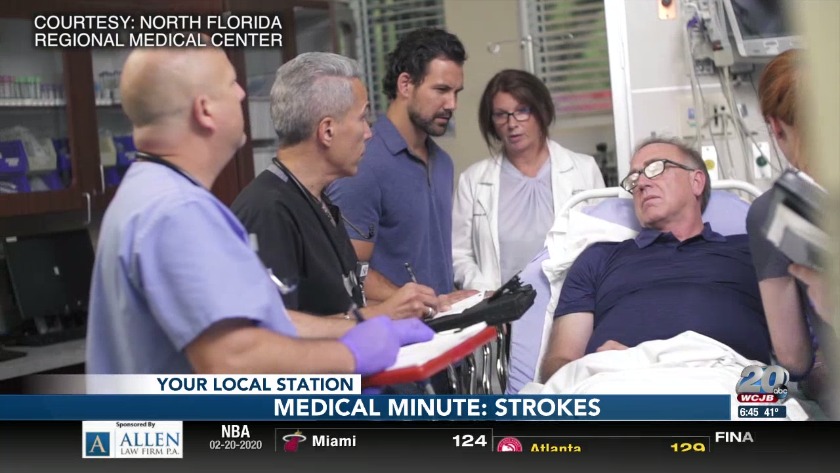