GAINESVILLE, Fla. (WCJB) Due to concern over the Coronavirus, the University of Florida and the SEC are putting attendance restrictions in place for all games across the conference in all sports through at least the end of March.

No fans will be permitted entry to events during that time. Only essential game day personnel and player families will be allowed to be in the venue. The move follows the NCAA's announcement on Wednesday that it would hold its entire men's and women's basketball tournaments in empty arenas.

Other events affected by the move include this week's SEC Men's Basketball Tournament in Nashville, staring with Thursday's games that include Florida versus Georgia.

The Gators and Bulldogs are also scheduled to meet in a huge SEC baseball series March 13th to 15th, where the teams are ranked number one and number two in the country, respectively.

Scheduled Florida home events will continue to have broadcast and media coverage. Ticket holders will receive a full refund for all purchases made for those games.

The Florida lacrosse team has also had two road games cancelled, both against Ivy League foes, whose league has suspended play for the time being. Those games were scheduled for March 14th at Brown and March 22nd at Princeton.

The Florida football team, which opens spring practice on March 16th, will close those sessions to the public.

Gatornationals rescheduled to make a comeback this summer 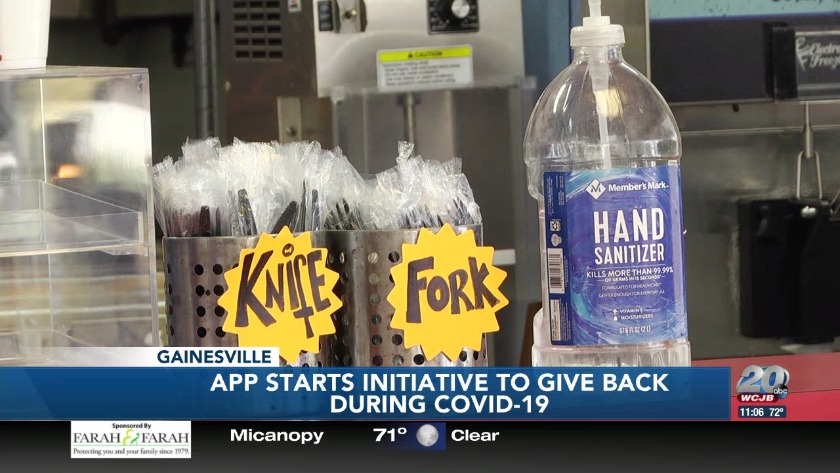 Video: Go Fund Me could save local restaurants during COVID-19's pandemic 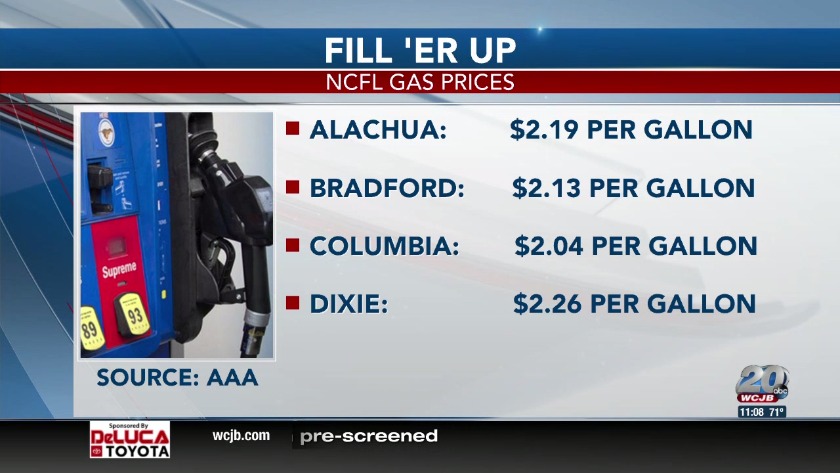 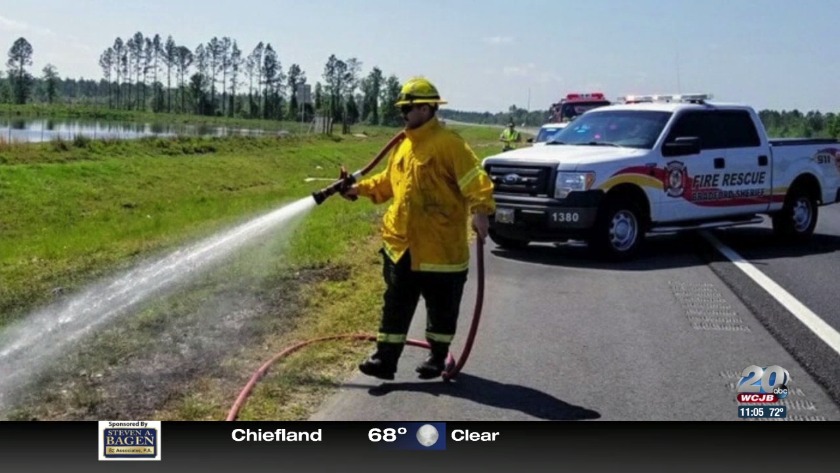 Gatornationals rescheduled to make a comeback this summer

Video: Go Fund Me could save local restaurants during COVID-19's pandemic